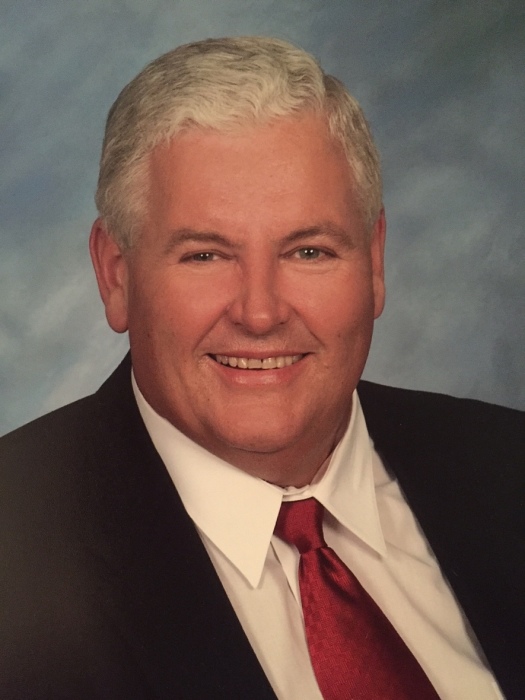 Steve passed away unexpectedly on Tuesday, January 8, 2019 following a brief illness.  Steve grew up in Atlantic Beach, FL, graduating from Fletcher High School in 1970. In 1977, Steve joined the staff of Beaches Chapel Church in Neptune Beach as an Associate Pastor. While pastoring, he continued to pursue his education, eventually earning a Doctorate of Ministry.  In 1979, he answered a call to become the Senior Pastor of a congregation in Waukegan, IL, and pastored there for 7 years.  He returned to Beaches Chapel Church in March of 1986 assuming the role of Senior Pastor, serving the congregation for 27 years.

In the early 2000’s, Steve’s life was changed forever when he became involved in prison ministry while pastoring in Neptune Beach.  In 2003, Steve founded the first all-volunteer faith based prison dorm in the United States. The dorm was located at Lawtey Correctional Institution.  Soon after, he was heavily instrumental in Lawtey Correctional Institution becoming the first faith based prison in America. For his efforts, Steve was the Florida Department of Corrections and the National Alliance of Faith and Justice’s (NAFJ) Volunteer of the Year in 2004.

In 2013, Steve retired following 36 years of full-time pastoral ministry. His heart was still heavily burdened with helping the incarcerated. He accepted the role of President of Prisoners of Christ, a local ministry which for over 25 years has helped former felon’s get on their feet and become productive members of society.  Under his 5-year tenure, Steve grew the ministry to reach five times more men needing help adjusting to life after prison than prior to his leadership.

Steve was a man with a huge heart who gave his life to minister to people from every walk of life.  He was characterized by his unconditional acceptance of everyone he met, and his unrelenting passion to help people in trouble. Steve said he “sensed God's pleasure when he saw broken people restored, renewed, and made whole.”

Steve will be remembered for his parting remark after a conversation had concluded: “I love you.”  He will be deeply missed. He is survived by his wife Debbie, and daughters and son-in-laws Jennifer (Chris), Ashley (Ryan), AliJoy (Kent) and Amber (Lucas).

Per Steve’s request, a public memorial service will not be held. He will be interred at H. Warren Smith Cemetery.  Gifts in memory of Steve can be made to a special fund set up at Prisoners of Christ, Inc.  To give via paypal, debit or credit card visit www.pocjax.org.  Checks can be mailed to Prisoners of Christ, P.O. Bo 43390, Jacksonville, FL, 32203. Note “In Memory of Steve McCoy” on the memo line.