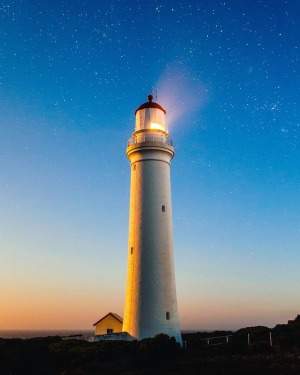 Murle graduated from the University of Florida in 1953 with a degree in Accounting. He was a proud member of the Pi Kappa Phi fraternity, joined the ROTC and upon graduation was commissioned as a 2nd Lieutenant in the United States Army.

During his senior year at Florida Murle met Ann Reed on a blind date in Jacksonville, they were married a year later and spent 54 years together. After his service as a Finance Officer in the Army, Murle began work at Stockton, Whatley, & Davin as an accountant and in 1958 was tagged by Mr. J. P. LeMaster to be the accountant of the Ponte Vedra Club.  Murle continued to accept more responsibility for resort operations and became the General Manager in 1979, leading the operation of the resort and club until 1986. As Gate Petroleum assumed ownership of the Ponte Vedra Club, Murle served in variety of corporate positions at Gate including commercial real estate, internal auditor, establishment of the Gate Governor’s Club, and as Broker of Ponte Vedra Club Realty. Murle retired from the company in 1997.

Murle was predeceased by his wife Ann in 2008 and is survived by his daughter Debbie (John) Edwards, his son Steve (Debbie), grandchildren Susanna (Josh), Lindsay, and great-granddaughter Vanessa.