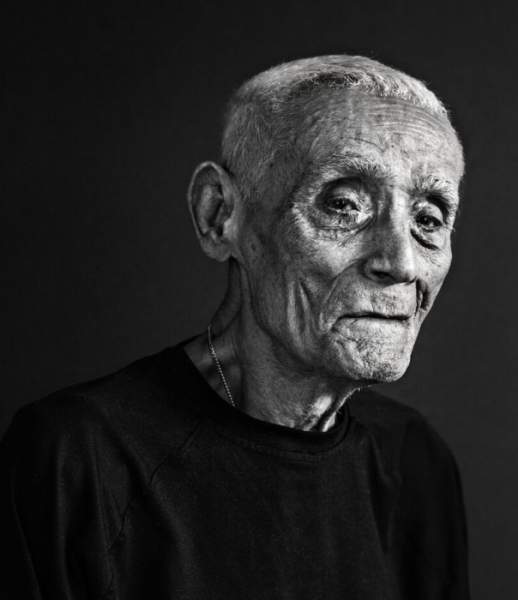 Modesto proudly served our country in the United States Army during World War II and Korea.  After his Army career ended, he continued his service as a civilian until his retirement in 1983.  He enjoyed spending time with his family, doing crosswords, playing the guitar, singing tangos, listening to music and traveling.

Modesto is survived by his loving wife of 40 years, Gloria Acosta, his daughters, son, grandchildren and great grandchildren.