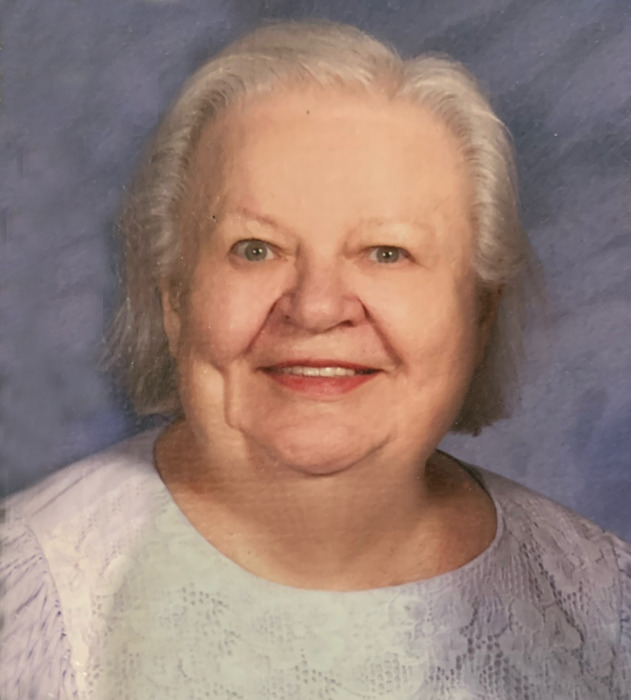 Mickey worked in Kansas City where she later met the love of her life, Burt Shepherd, midshipman in the U. S. Navy, on Christmas Eve of 1947.  She and Burt were married on July 9, 1950 at St. George’s Serbian Orthodox Church in Kansas City, Kansas. They began their life together in Gunnison, Colorado where Burt finished college, and Mickey worked in a law office.  Mickey and Burt left Gunnison upon graduation and moved to Chicago where Mickey worked in the law offices of Standard Oil, and Burt started graduate school.  They left Chicago as Burt was called to active duty to fly in the Korean War in 1952, and while he was gone, Mickey moved home to Kansas City where she worked and began her life as a Navy wife.  Between 1952 and 1978 Mickey was a tried and true Navy wife and homemaker.  They welcomed son Burton, Jr. in July of 1956, and son Michael in August of 1958.  Mickey volunteered in various Navy wife support groups through challenging times of the Vietnam War and the Civil Rights movement.  She never knew a stranger, and her humble beginnings in Kansas City helped her be a servant and leader in the communities where she lived.

Mickey took immense pride in and care of her family as she followed aircraft carriers and other tours of duty across the Mediterranean twice, across the Western Pacific 3 times, and state-side tours of duty from Kansas to California, to Virginia, to Florida, back to California, Virginia, Washington, D.C., and Texas.  When Mickey and Burt moved to Corpus Christi, Texas in the summer of 1975 she literally was managing their 35th move on their 25th wedding anniversary.  Mickey was key in Burt’s discernment from 1977 to 1978 and God’s call on him to attend the Episcopal Seminary.   Once again in support of Burt’s call, instead of retirement, they began a new life with Burt becoming ordained to the Episcopal priesthood in January 1982.  This service took them from Seminary in Austin to San Marcos, Texas, and eventually to Epiphany Episcopal Church in Kingsville, Texas, where Mickey devotedly supported Burt as Rector until his retirement in January 1990.  During this time Mickey enjoyed being near her friends in south Texas, and she began to welcome and love daughters-in-law and grandchildren.

Mickey and Burt moved to St. Augustine in January 2008.  She loved attending Christ Episcopal Church where she and Burt are active members.  Over the next several years Mickey enjoyed welcoming not only her family and grandchildren, but the addition of great grandchildren to her progeny.

A memorial service will be held on Friday, May 6th at 11:00 am at Christ Episcopal Church, Ponte Vedra Beach, Florida. The family will receive friends afterward at the reception in Westbury Hall on the church campus.

In lieu of flowers donations can be made to Christ Episcopal Church general fund at ChristEpiscopalChurch.org or via mail.