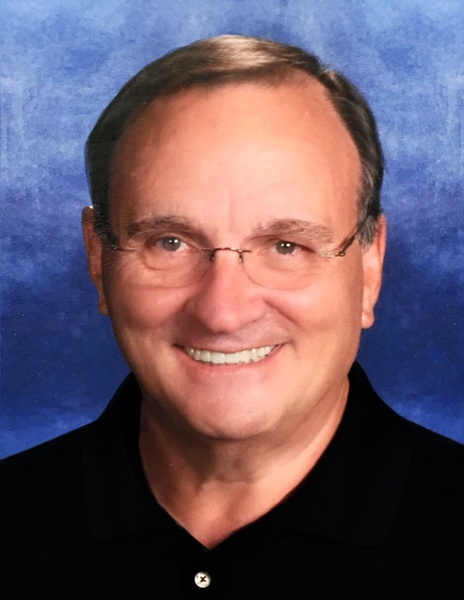 In 1969 Mike worked for Grumman Aircraft, the company that built the Lunar Module “Eagle” for the Apollo 11 mission.  In 1970 he joined Nationwide Insurance Co. in Jacksonville, FL as an adjuster.  His career in insurance took him to Birmingham, AL, Atlanta, GA, and back to Jacksonville.  He retired in Ponte Vedra Beach, FL from his own company in 2010.  Mike was a member of Ponte Vedra United Methodist Church.  He enjoyed customizing cars and spending quality time with his family.