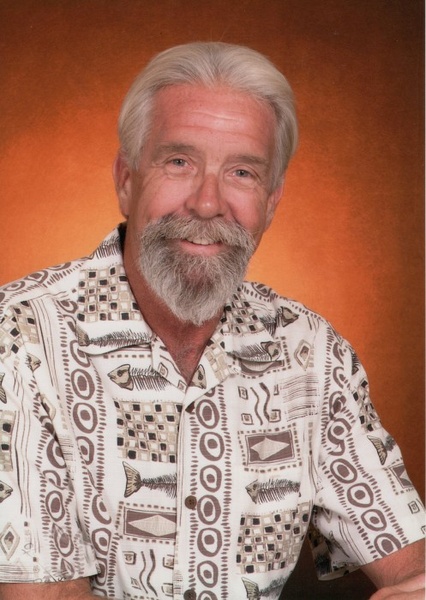 Michael “Mick” Frank DuRocher, 68 passed away peacefully on Sunday, June 9, 2019 surrounded by his loving family. He was born April 22, 1951 in Memphis, TN to the late Lawrence G. and Jane Poole DuRocher. Mick moved with his family to Jacksonville Beach at the age of 4. He was the previous owner of Outdoor Enterprise and the current owner of Beaches Fence and Deck.

Mick was a well known “staple” of the beaches and spent many of his later years giving back to the community by working with Mission House, helping with the annual Thanksgiving dinners for the less fortunate at St. Pauls’ Catholic Church as well as First Christian Church of the Beaches, Meals on Wheels, C.O.P. (Citizens on Patrol), hosting “cookouts” and Cold Night Shelters, just to name a few. Mick was always willing to lend a helping hand to anyone who had fallen upon hard times. He was known for never meeting a stranger, having a big heart, for “marching to the beat of his own drum”, being extremely adventurous, for his love of Harley’s and the outdoors.

Mick was a member and Deacon of First Christian Church of the Beaches and loved his large church family dearly. He was also a member of Beaches Unity Group at Al Pablo Club and the Mens Red Eye Group where he recently earned his 17-year chip of sobriety, of which he was extremely proud. More than anything, Mick loved spending time with his family.

In lieu of flowers, donations may be made to First Christian Church of the Beaches or Mission House, 800 Shetter Ave., Jacksonville Beach, FL 32250.