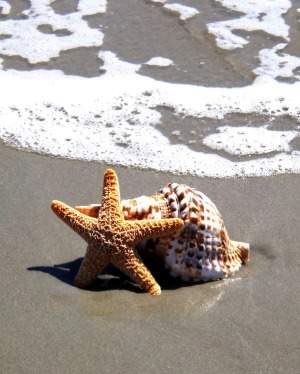 Melinda Mulliniks Few passed away March 1, 2020. She was born in Memphis, TN on Oct 13, 1938 to Robert Curlee and Hallie Agnas Mulliniks. Melinda has an older brother Robert Curlee Mulliniks, Jr. Melinda spent her younger years in Missouri and later went on to receive her Associate’s degree from Memphis state University in 1958.

Melinda married Robert Pierce Few Jan. 13, 1962 and they welcomed their son Marshall Read Few in Nov 1967. She was the Vice President of Henderson & Few Company in Atlanta, GA from 1963 to 1967. Robert, Melinda and Marshall moved to Ponte Vedra Beach, FL in 1971.  Melinda and Robert divorced in 1978.

From 1978, she was a broker at Robinson-Humphry Company, moved on to become  Vice President of Blackstock and Company and then moved to Johnson, Lane Smith and Company.  She also sat on the Board of Directors for National Health Care Systems, Denticare before retiring in 2000.

Melinda and Robert were remarried on Jan 13, 1987 and were inseparable until his passing in 1995.