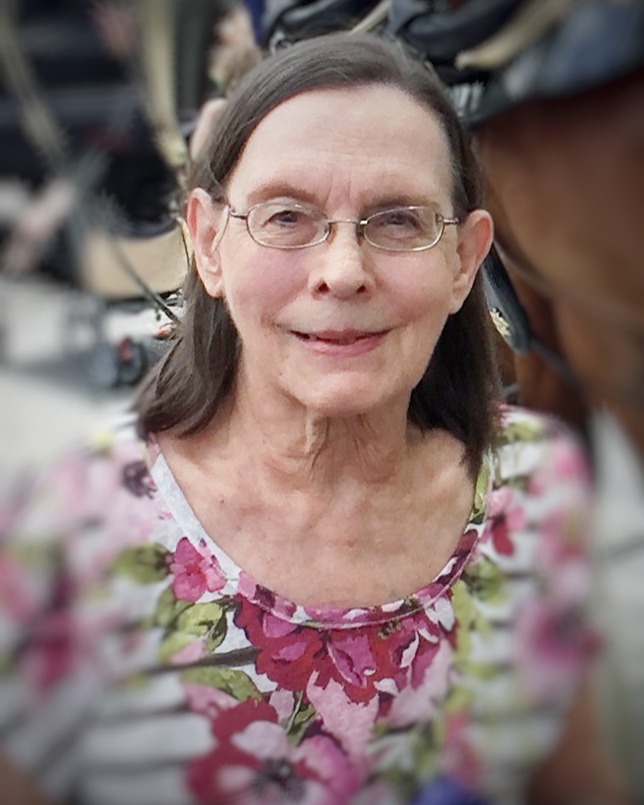 Mayre wed Jon Robert Madlem in 1965, shortly after graduation from Elkhart High School. She was always curious and loved learning, making jokes, and being with family.

This curiosity and sense of being self-sufficient led to her experiencing a varied career working for an outdoor goods company (seamstress), as a sales representative with Tupperware and Avon. The latter being her favorite job. In 1984 Mayre obtained her Nurses Assistance Certificate and began work at Munroe Regional Medical Center. Later in her years, Mayre went to work for Lockheed Martin and eventually retire from work in 2013. In 2018 she would move from Ocala to Jacksonville to be closer to her children.

Mayre had many active interests in her life, such as bowling, skating, and playing games with friends around the kitchen table. She enjoyed crafts (ceramics, sewing), homemaking (cooking, sewing), and involvement with her children’s schools attending PTA meetings, chaperoning field trips, and attending school events.

Mayre's final request was to have her body donated to medical research, and the family respects this request. A memorial gathering will be held later in the year, and you may contact Robbert Madlem for details.

Inurnment of final remains will be placed at Greenwich Cemetery in Savannah, Georgia.

In lieu of flowers, the family requests donations made in Mayre’s honor at the COPD Foundation @ https://www.copdfoundation.org.