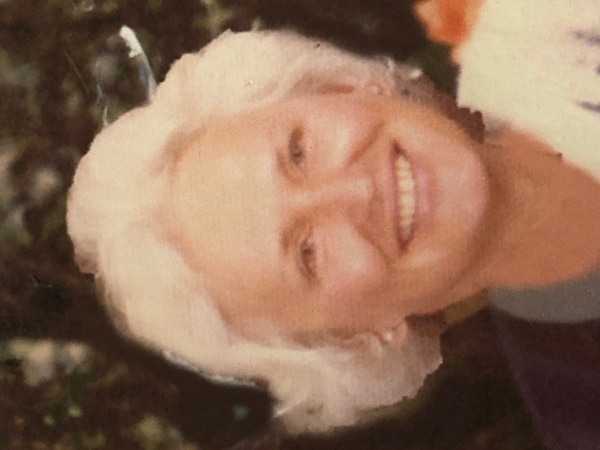 Mary Arlene Wish, 96, passed away March 27, 2022. She was born in Berlin, WI on April 4, 1925, to John Joseph and Mary Magdalene Krause. Before going off to Ripon College in WI, she was very active at Berlin High School where she was a Prom Queen, a drum major, a cheerleader, and a school newspaper writer among other activities.

Arlene worked as a secretary during World War II when she met and married her loving husband of 60 years, Capt. James Robert Wish, USN (ret.). Arlene moved 14 times throughout the US as a very busy Navy wife.

A Catholic Mass of Christian Burial will be celebrated at the Mayport Naval Station Chapel in Atlantic Beach, FL on April 9, 2022, at 10:00 a.m. Interment will be held at the US Naval Academy Columbarium in the near future where she will be laid to rest with her husband, Capt. James Robert Wish.