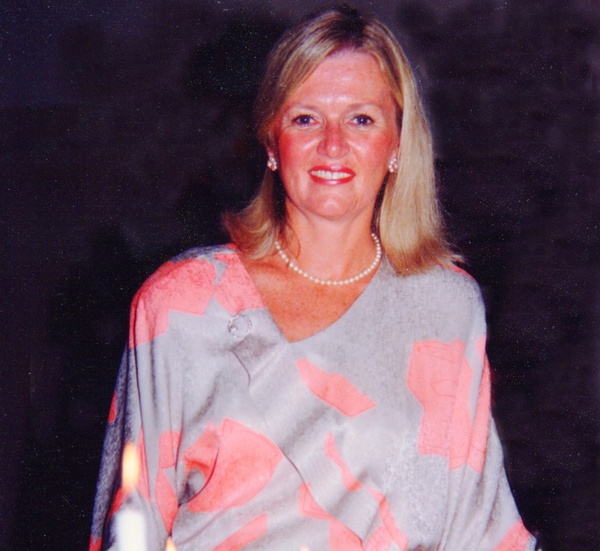 Mary Marcia Sullivan of Ponte Vedra Beach, Florida, passed away Monday, July 4, 2022, to be with the Lord she so loved. Born in Cincinnati, Ohio, September 21, 1938, to Charles and Margaret Trautmann, she graduated from The Summit Country Day School in 1956 and from Our Lady of Cincinnati College (now Xavier University) in 1960.

She also leaves three brothers Charles, Christopher and Nicholas, and a sister, Nancy.

Marcia was a prominent Cincinnati interior designer. She was a model and was selected by the Junior Chamber of Commerce to represent them as Miss Cincinnati. She married John (Jack) Sullivan and moved to Houston, Texas, where their son John II was born.

Marcia was a very active leader in the Pro-Life movement in the Philadelphia area. She was a great wife and mother and was well liked by everyone. She and Jack moved to the Sawgrass Country Club in 1993 where they were golf and social members for several years. Marcia was a lifelong devout Catholic and was involved in many church activities at Our Lady Star of the Sea Catholic Church where she was a Eucharistic Minister, Nocturnal Adorer, Lector and Usher.