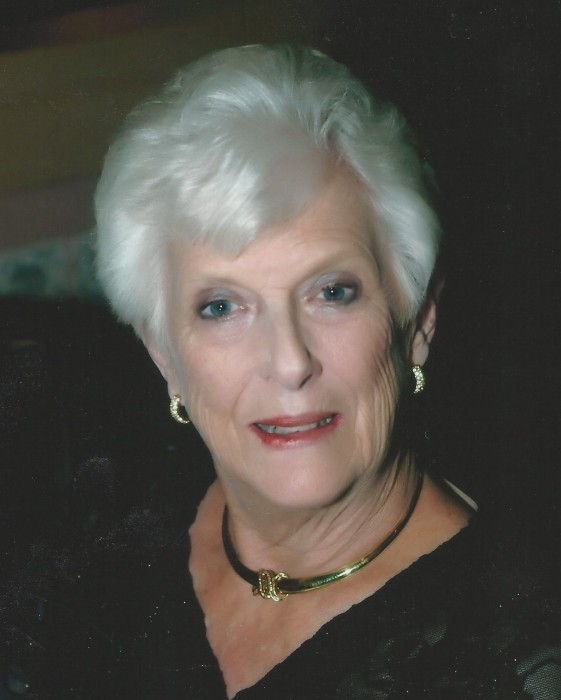 Mary Jacqueline Fetherston “Jackie”, 76,  born October 6, 1943 of Ponte Vedra Beach, Florida passed away on Tuesday December 10, 2019
Jackie wife of George Fetherston (recently deceased) is survived by her brother Ronald Dean of Honolulu, Hawaii, her sons Robert (Pam), Jon (Gwendolyn), Matthew (Carla); and her grandchildren Nicolle, Ashleigh, Andrew and Nicholas and first great-grandchild to be born April 2020.
Jackie was born in Riverside, California  and was raised in Honolulu, Hawaii and Grosse Pointe, Michigan. Jackie met George while attending Michigan State University becoming college sweethearts and was married for 56 years.
Jackie had a passion for helping people and was always active in many charitable causes. She had a love of gardening, pets, traveling and literary works.
“A mother would have been always present. A mother would have been a constant friend; her influence would have been beyond all other.” And she was.
A memorial service will be held on Monday December 16, 2019 at 4 pm at Vicar’s Landing 1000 Vicar’s Landing Way, Ponte Vedra Beach, Florida.
In lieu of flowers donations may be made to the Vicar’s Foundation Trust or the Humane Society of St. Augustine.