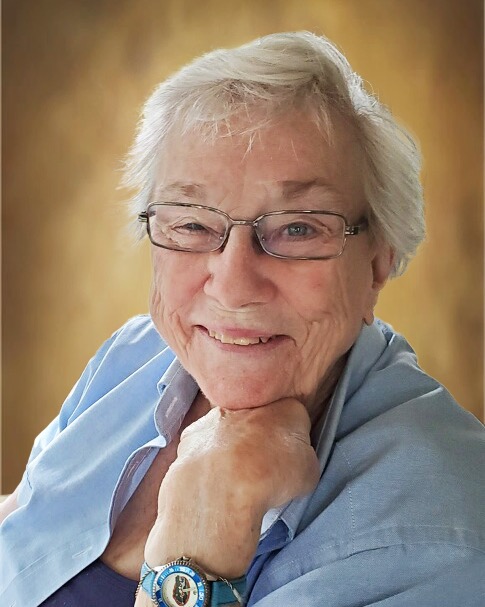 Mary Frances Dorsett went to be with her heavenly Father on the morning of October 1, 2021.  Mary was born to Clementine W. Dorsett and Michael H. Dorsett in Jacksonville, Florida on January 27, 1936.

Mary grew up in Jacksonville graduating from Landon High School where she was voted as the Most Athletic by her senior class.   She attended “The” University of Florida graduating with a Bachelor’s degree in journalism and later completing a Masters degree in education.

In her earlier years Mary enjoyed working for the Atlantic Coast Railway and served as a passenger representative travelling from Jacksonville Florida to New York.   She also worked at State Farm as the editor of the newsletter.   She then went back and earned her Masters degree and was a school guidance counselor at Fletcher Middle

Mary was a devoted Florida Football fan holding season tickets with her best friend Martha for 45 years, family and friends affectionately called them the “The Gator Girls.”  A long time beaches resident Mary was a faithful member of Bethlehem Lutheran Church.

Mary moved to Harbor Chase of Jacksonville in February of this year.  Special thanks to all the staff who took wonderful care of Mary and were thought of as extended family.

Mary is survived by her “adopted families” Drs Mary and Mike Soha and their six sons, Deb and Bill Burchette and their two sons.  She was predecease by her best friend of 55 years Martha W. Fisher

In lieu of flowers, please make donations in her name to Bethlehem Lutheran Church in Jacksonville Beach, Florida.