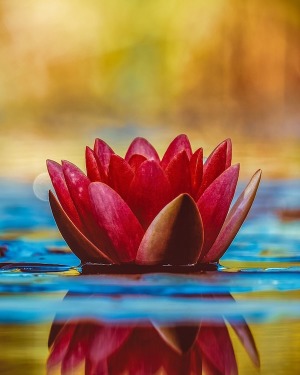 Mary Ann Beckwith, 95, died on February 15, 2020.  She was born on November 20, 1924, in Newberry, South Carolina, to Thomas Edward Davis and Mildred Purcell Davis.  Mary Ann graduated from Winthrop College in Rock Hill, South Carolina, and was listed in Who's Who in American Colleges and Universities 1946.

Mary Ann worked in New York City for I. Magnin and in publishing for Condé Nast.  In 1951, she married Charles Gates Beckwith, an architect.  They moved from New York to Darien, Connecticut, where they lived for over 30 years and where they raised their three sons.

The couple retired to Ponte Vedra Beach in 1986, where both were involved with local non-profit arts and cultural organizations, including FOCUS and BRASS.  Mary Ann also served as a docent at the Cummer Museum and served on the board of the performing art series for North Florida University.

Gates, who died in 2005, and Mary Ann are both commemorated in the columbarium at Christ Church in Ponte Vedra Beach.  She is survived by her sons, Thomas Gates Beckwith of Raleigh, North Carolina, Kirkman Davis Beckwith of Martinez, California, and Spencer Edward Beckwith of Albuquerque, New Mexico, two grandchildren, Alyx Beckwith and Zane Beckwith, and two great-grandchildren, Theo Beckwith and Simon Wentz.   Mary Ann's beloved brother, Thomas Edward Davis, Jr., was killed in action in Germany in April 1945.

A Memorial Service will be held at Vicar's Landing in Ponte Vedra Beach, on Saturday, February 22nd, at 4:00 p.m.

In lieu of flowers, donations may be made to Vicar's Landing Scholarship Fund.