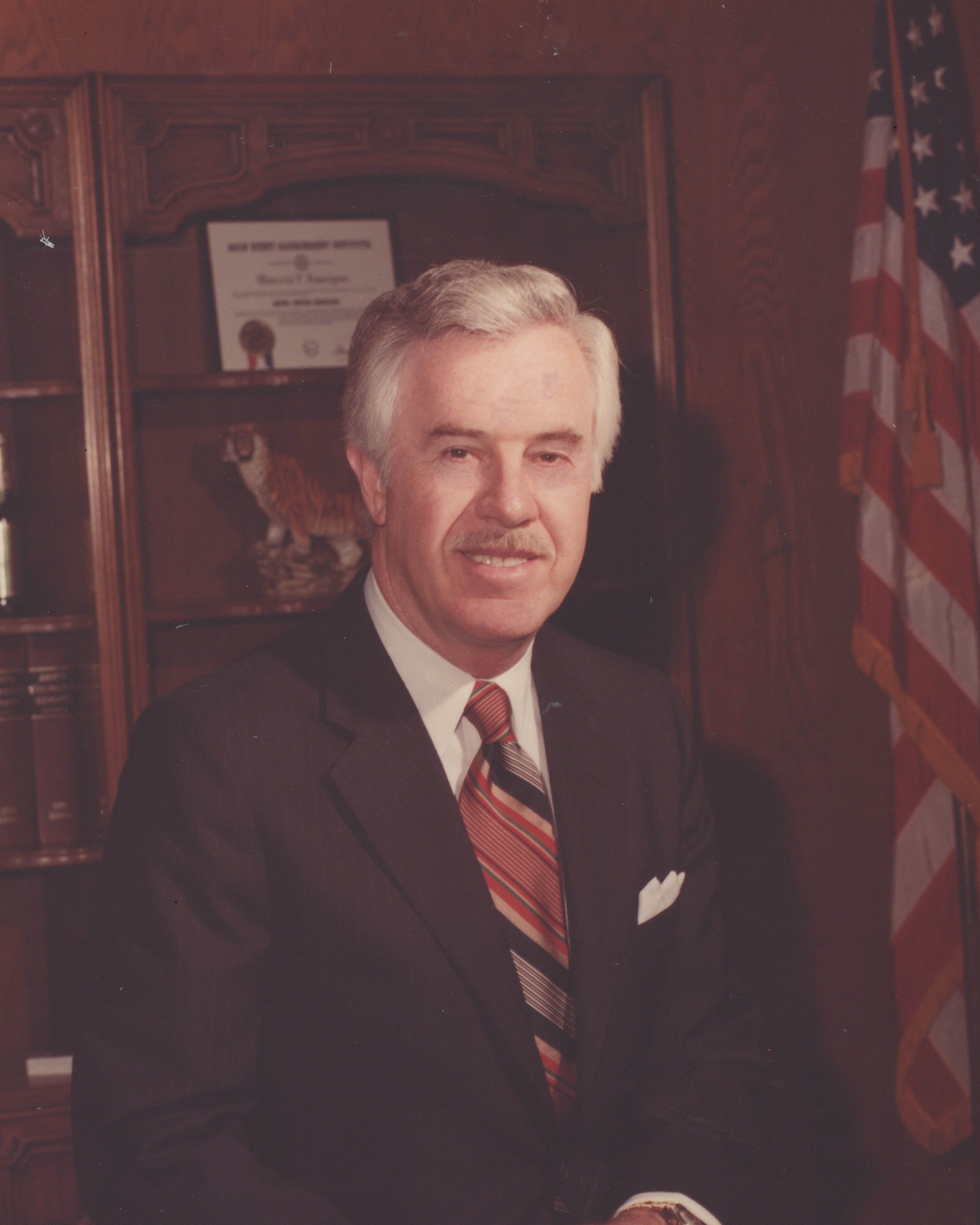 Marvin Hanigan, 91, passed away at his residence in Marsh Landing on November 17, 2022. He was born in Sedalia Missouri on October 25, 1931. He grew up in Sedalia and was the quarterback of his high school football team that were the state champions his senior year.

He graduated from the University of Missouri where he was a member of Beta Theta Pi fraternity. He met his wife of 65 years, Elaine, at Christian College in Columbia Mo. before she transferred to Florida State University. Marvin attended U of M on a Navy ROTC scholarship and entered the Navy shortly after graduation. He spent 22 years in the Navy, retiring as a Captain. Most of his tours were on the East Coast but he did serve a year in Vietnam. He was a surface line officer, commanding ships. After retiring from the Navy, he joined American General Corporation (AG) as an executive in Houston, Memphis and Jacksonville. He moved to Jacksonville in 1983 when American General bought Gulf Life Insurance company where he was in senior management. He retired after 15 years with AG, and he and his wife lived in Ponte Vedra.