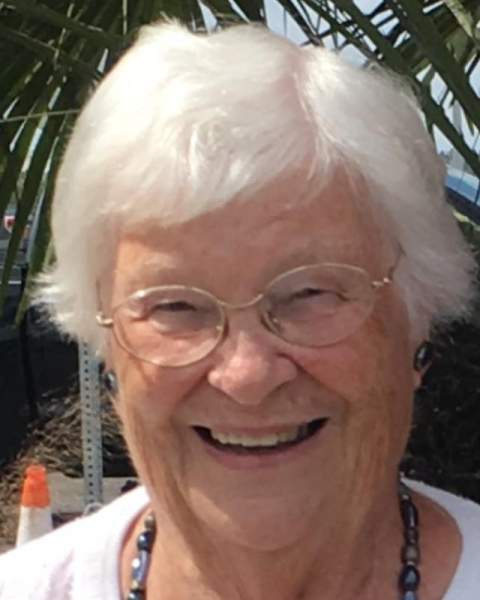 Martha Faye Hester, 90 of Atlantic Beach, Florida passed away peacefully at the McGraw Hospice Center at the Mayo Campus Wednesday, September 7, 2022.  Born November 18, 1931 in Douglas Georgia, Martha was a devoted Wife, Mother, Mother-In-Law, Grandmother and Friend.  Martha was predeceased by her husband William Carl Carter after 59 years of marriage.  Locating to Atlantic Beach in the Summer of 1959, her life was rewarding and fulfilling raising her family in the Beaches area.  She lived in her home for 61 years in Atlantic Beach and attended Neptune Baptist Church.  After a career of 24 years with the State of Florida, Division of Children and Family Services, she retired in 1994 and took care of her husband and grandchildren.  She taught her children to work hard and to be kind and take care of others.  She is in the presence of Her Lord and Savior Jesus Christ. Martha was predeceased by her parents and seven brothers and sisters. She is survived by her children Bruce Carter (Sheryl), David Carter (Lillian), Beverly Holland (Jerry) and Kimberly McCarthy (John).  She leaves behind her seven grandchildren April Longpré (Brett), Allison Anderson (Nick), James David Carter (Rachel), Brian Holland, Laurie Owen (Michael), Elizabeth Wicks (Alex) and Lauren McCarthy.  She also leaves behind eight Great-Grandchildren, Ethan Holland, Liam Holland, Collin Anderson, Reagan Owen, Mason Longpré, Hayley Longpré, Cash David Carter, Riley Wicks and many long-time friends, nieces and nephews.  A home-going celebration service will be held Tuesday, September 13, 2022 at 11:00 a.m. at Neptune Baptist Church, Neptune Beach, Florida with Dr. Travis Laney officiating. Followed by a graveside service at Beaches Memorial Park in Mayport, Florida.