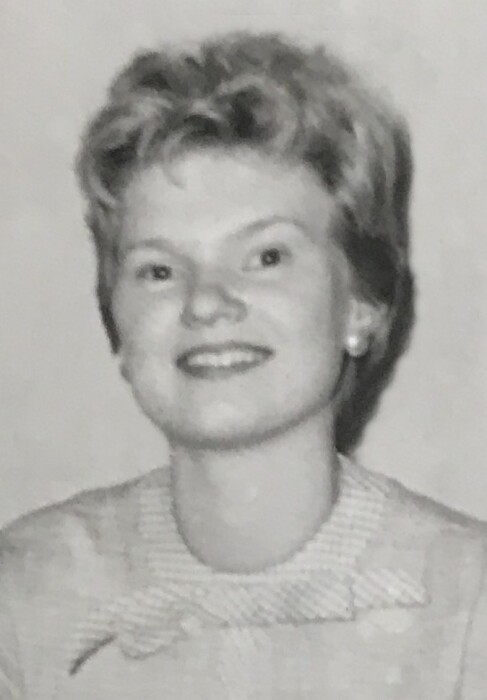 Martha is survived by her husband of 65 years, Richard Thomas Brew, also of Jacksonville. She is preceded in death by her parents, brothers Thomas Allan and William Allan, and her sisters, Dorothy Allan Stallone and Kathleen Allan Craig.

Martha was born on April 13th, 1933 in Yonkers, NY to parents Mathew Thomas Allan and Anne Jones Allan who were both emigrants from Scotland. After graduating from high school, she moved to New York city where she worked, married, and relocated to Florida in 1956.

A service is scheduled for 10:00 a.m. on Saturday September 12th, 2020, at the Historic St. Joseph’s Catholic Church located at 4124 Loretto Road, Jacksonville, Florida