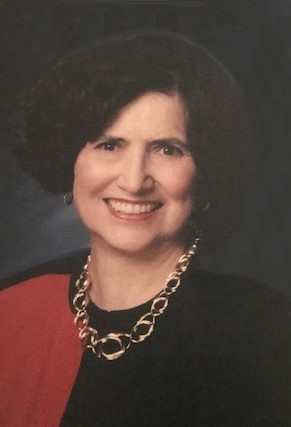 Marilyn married an Air Force pilot, Lieutenant George “Pete” Van Huss on June 28, 1951. After a brief honeymoon in Chicago, Illinois, Marilyn crossed the ocean alone on an ocean liner to join her husband for their first tour of duty in Munich, Germany.  Marilyn was the epitome of an officer’s wife: gracious and vivacious, enjoyed every place they lived, including three assignments in Germany. Her invincible spirit helped  her through challenging times while Pete was deployed as an F-4 fighter pilot in the Vietnam war. At age 84, Ageless Aviation Dreams Foundation flew Marilyn in the backseat of an open cockpit biplane. Instead of fear, Marilyn roared with laughter and joy. She never saw an obstacle. She had a zest and love of life. Love of her family, especially children, animals and nature were a part of her personality along with her whimsical outlook. Once Pete retired, they enjoyed living in Northport, Michigan, Jupiter, Florida and Montgomery, Alabama. Marilyn resided in Ponte Vedra Beach, Florida at the end of her life, still physically fit and walking without even the use of a cane. Marilyn will always be remembered by her sense of humor. “Bloom where you’re planted,” one of her favorite expressions, sums up her exemplary life!

Funeral service will be conducted Friday the 6th of March, 2020 at 9 o’clock in the morning, in Arlington National Cemetery.