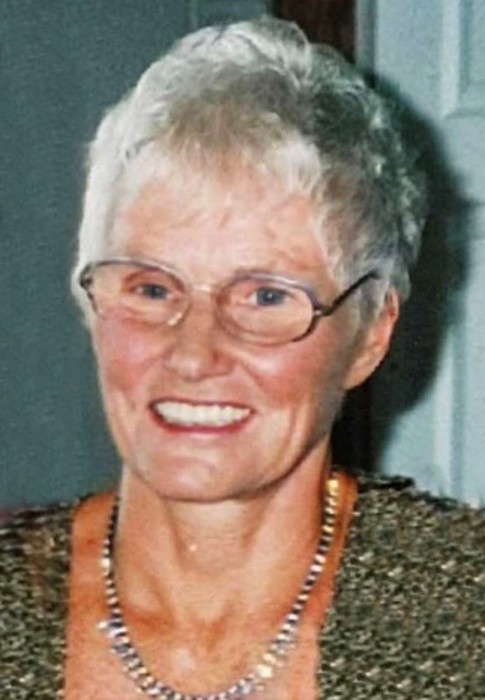 Born on December 29, 1934 to Richard and Ruth McDowell, Marilyn spent her childhood in Franklin, Pa. and lived in Youngstown, Ohio and Uniontown, Ohio. Marilyn graduated from Franklin High School in 1952 as secretary of her class. In 1952, she married her high school sweetheart, William P. “Bill” McGuckin., with whom she had three daughters.

Marilyn was a devoted mother and wife who spent her early adult years involved in community activities and with her church, St. John’s Episcopal Church, in Youngstown, Ohio. Marilyn began her professional career in 1971 as the volunteer coordinator of the American Red Cross in Youngstown, Ohio. Marilyn and Bill moved to Uniontown, Ohio in 1977 and she began a career in volunteer services at Akron Children’s Hospital. She was most proud of her leadership in the Akron Children’s Holiday Tree Festival as well as her role in implementing the Doggie Brigade pet volunteer program in 1992. Marilyn was founding member of New Life Episcopal Church (formerly St. Michael’s Episcopal Church) in Uniontown, Ohio, where she was an active member of the alter guild and sang in the church choir.