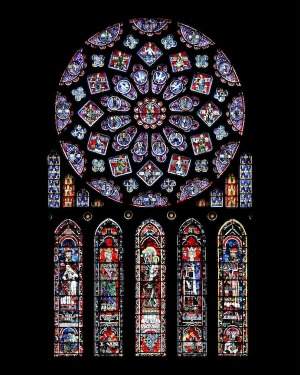 Marie C. (Smith) Ruffalo, loving wife, mother, grandmother, and great grandmother passed away at the age of 89 on July 22, 2020, in Jacksonville, FL. Marie was born in Evanston, IL on May 3, 1931, the youngest of three children to Philip J. Smith and Rose M. (Fish) Smith. Her paternal grandfather, John P. Smith, was a prominent Chicago-area official and businessman. Smith Park in Evanston, IL is named after him. The Smiths were early settlers of northern Chicago dating to the early-to-mid 1800s. Marie’s maternal grandmother immigrated from Luxemburg and settled in Kenosha, WI.

Marie grew up and was married in Kenosha, WI to Vincent J. Ruffalo for 67 years. Vincent was a senior sales executive for Prudential Insurance Co. and Marie was the matriarch of the family. As Vince’s career advanced, they moved several times during their young lives while raising their four daughters. Marie was very strong in mind and body and loved her family unconditionally, supporting each daughter’s wishes and dreams. Marie and Vincent were a wonderful team as they conquered life’s challenges.

In retirement, they lived in Old Ponte Vedra Beach, FL for over 30 years where Vincent passed away in 2018.

Marie, as the granddaughter of a Parks Commissioner and the daughter of an auto repair shop owner, carried these considerable talents into the next generation.  She made custom furniture (she had a woodshop), was the handyman around the house, and managed the landscape and gardens around their beautiful home.

She was an active doubles tennis player at the Ponte Vedra Inn & Club until very late in life as well as a devoted member of Our Lady Star of the Sea Catholic Church.