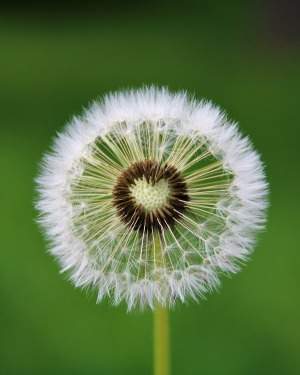 Margaret Taylor, 90, passed away peacefully in her home July 26, 2020. A Jacksonville native, Margaret was born to parents Elias and Mary Rahaim. Margaret graduated from Immaculate Conception High School class of 48.

Margaret was a loving wife, mother, grandmother and great grandmother.

Margaret was predeceased in death by her husband of 67yrs Marvin Taylor. She is survived by her son Rick (Karen), grandchildren Ryan (Melissa), Ashley (Walter) great grandchildren Anzlie and Liam,3 sisters Beatrice Hughes, Anita Cates, Annette Mesner and many nieces and nephews.

Because of the restrictions of the Covid-19 virus the memorial service will be postponed to a date to be announced later.