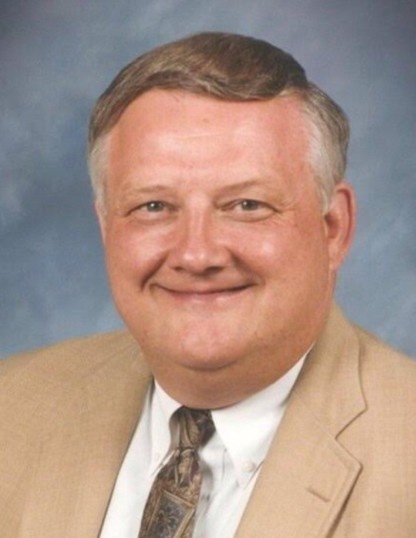 Malcolm Jackson (Jack) Morison III of Ponte Vedra Beach, Florida passed away November 6, 2019 after a brief illness at home with his loving family. He is survived by his beloved wife, Johnnie Sue Morison, his son, Walter Morison, and wife Cheryl Morison of Orlando, Florida, and daughter, Laura Adair Metts, granddaughter, Avery Lynne Metts, Robert Metts and his brother, Charles David Morison, and wife Roxie Morison of Hampstead, North Carolina. Jack was the son of Malcolm Jackson Morison II, and Annie Laura Morison of Kingsport, Tennessee. Morison was a direct descendant of John Sevier, first Governor of the State of Tennessee.

Jack, was formerly the Director of Accounts Receivable for the Suddath Companies of Jacksonville, Florida until his retirement in 2012. He had served in similar positions with Ryder PIE Truck Lines of Jacksonville, Florida, Conway Southern Express, Southeastern Truck Lines, and Mason-Dixon Truck Lines of Kingsport, Tennessee. After his retirement Jack settled into his Lazy Boy Recliner when he wasn't serving as Building Chair for the Education Building, and the New Life building at Beach Methodist Church. He served as President of the Beaches Exchange Club in 2010 and as Treasurer for a number of years, and also Fundraiser and Treasurer of Dial-a-Ride, a Beaches Council on Aging agency, and as caller for the Pablo Hamlet Exchange Club Bingo every Thursday night until two weeks before his death. He was serving as Treasurer of the Beaches Council on Aging until his recent illness. He was also serving as a member of the Citizens Traffic Task Force on traffic improvements in Ponte Vedra at the time of his death.

Jack received awards for service as President of the Exchange Club Family Center 2010-2015, and the Bill Wodke and Wodke Trent Memorial Recognition award from the National Exchange Club for his work on child abuse prevention in the Florida area in 2013-2014.

When not pursuing these organizations, Jack pursued his passion for music as a singer and performer with the Gospelaires singing group of the First Christian Church of the Beaches Disciples of Christ and traveled to perform with the group throughout the Southeast.

Other than that Jack enjoyed a quiet retirement. His family and all touched by his work will sorely miss him.

There will be a celebration of life at the First Christian Church of the Beaches in Neptune Beach Florida on Friday December 6th 2019 at 11:00am with a reception immediately following.    fc2b.org/

In lieu of flowers, donations may be made to First Christian Church of the Beaches Choir, Dial-A-Ride, and the American Cancer Society.