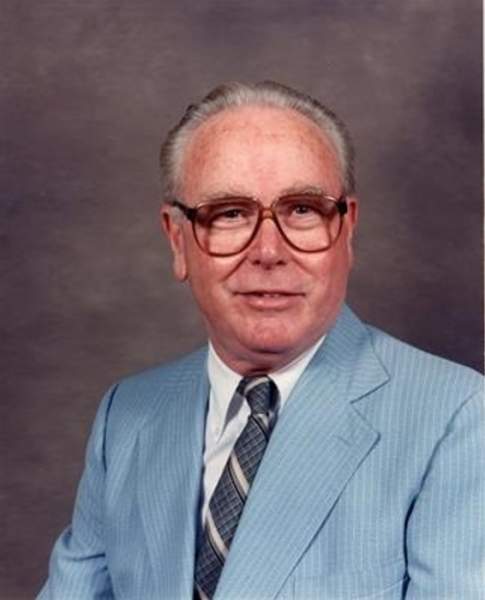 Malcolm (Mack) Maddox Hudgins, 96, died Sunday Jan. 6, 2019, in Orange Park, FL. Malcolm, known to colleagues as M.M., graduated from Georgia Tech. He grew up in Griffin, GA, and was the son of Joseph Carl Hudgins and Mary Lou Hudgins.

He dedicated most of his working life to government service, beginning as an Army Air Corps bombardier, flying 52 WWII Pacific missions. He capped his career as an engineer on the Hubble Space Telescope in 1984.

Malcolm moved to Jacksonville, FL, in 2001. He lived independently, drove a vehicle, and was very active until shortly before his death. He held Ruby Life Master status in bridge and played competitively at the Jacksonville School of Bridge as well as the Neptune Beach Senior Activity Center.

He dedicated 25 years to safety engineering for the Army Missile and Space Command at Redstone Arsenal, Huntsville, AL (1958-1983), where he supervised safety engineers for numerous missile systems and received many commendations. Throughout life, Malcolm was known for achieving a high level of quality and a dedication to integrity.