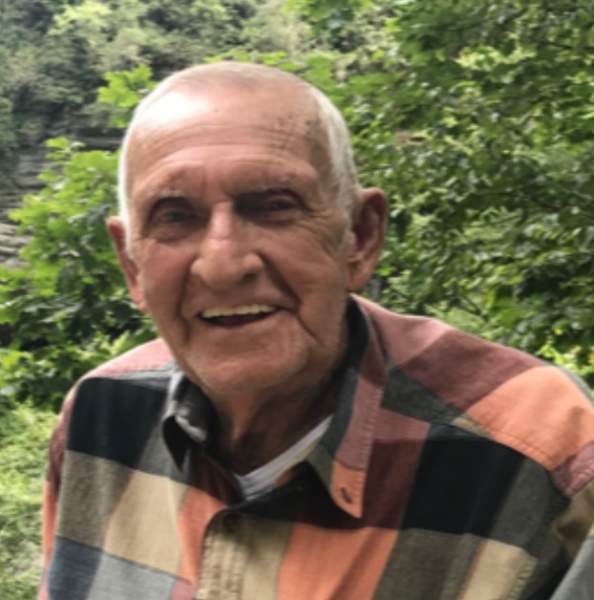 Mack Baldwyn, 84, went to be with his Lord and Savior on January 4, 2019 in Jacksonville, Florida. He was born on January 13, 1934 in Tupelo, Mississippi to Mamon Baldwyn and Opal Beatrice (Hubbard) Baldwyn as the youngest of thirteen children.

Mack was a tremendous father, grandfather, and great-grandfather. He was a selfless provider and loved his family unconditionally. Mack was a kind and giving man who never met a stranger and who had a sense of humor second to none. He was hard working, industrious, and could fix or build absolutely anything. Mack was known for his masterful hand-sewing of rugs and enjoyed woodworking and creating things with his hands. Mack loved to work outside in his garden, hunt quail, and spend time on the water fishing. He was an example of Christian leadership and was a longtime deacon at Jones Road Baptist Church.

A Celebration of Life will be held at Hillcrest Baptist Church at 11:00am on Friday, January 18, 2019. The family will receive friends and family at the church from 10:00am Friday until the service hour. Close family is invited to attend the burial which will immediately follow at Riverside Memorial Park.

In lieu of flowers, the family requests memorial donations be made to Haven Hospice, 4200 NW 90th Blvd., Gainesville, FL 32606, www.beyourhaven.org.