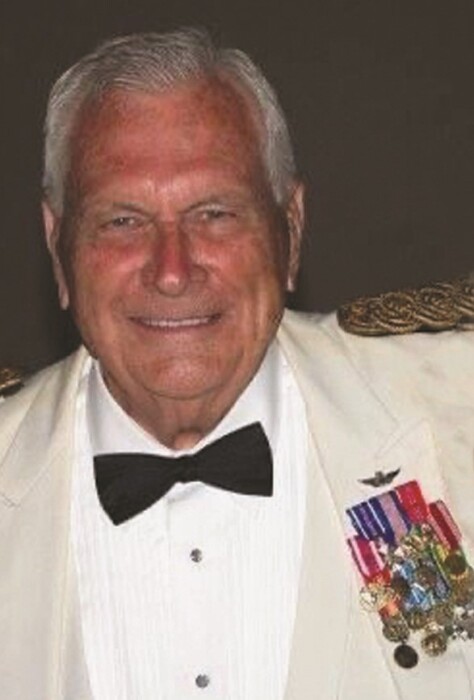 Donald was born February 7, 1932 to Henry and Nina Jordan in Orlando, FL, but, quickly moved to Jacksonville where he grew up.  Upon graduating from Lee High School, he followed in his father’s footsteps by enlisting in the Army in 1950. While at Fort Knox, KY, he was set up on a blind date with the love of his life, Cordelia Lee Brentlinger who had recently moved from Kentucky to Nashville, TN. They were married in 1952 and he was sent to Fort Sill, OK for Officer Candidate School. This started his career as an Army Officer and later an Army Pilot. In between moves that took Donald and his family across the country California, Nebraska, and Virginia, Don served 2 tours in Korea and 1 in Vietnam where he risked his life evacuating the wounded.  His final assignment was as Battalion Commander at Hunter Army Airfield, Savannah, GA, where he later retired in 1973.  Along the way, Donald was able to earn both his Bachelor’s and Master’s degrees, which enabled him to start a second career in Management for JC Penney here in Jacksonville. After retiring again from JC Penney, he went on to become an Adjunct Professor at Jacksonville University.

After moving to Neptune Beach, Donald and his family found their spiritual home in First Christian Church of the Beaches.  He was an Adult Sunday School Teacher for many years, a Deacon, and Elder and participated in several activities such as Meals on Wheels, Walk to Emmaus, Ministry to the sick who were unable to attend church, to name a few.

Donald was always active in his children’s sports as a coach and a fan. He also was a Boy Scout Leader for many, many years. He played Bridge most of his adult life. Much of his free time was spent on the golf course at Selva Marina. He was a voracious reader and could tell jokes for hours. With his wife, he was able to travel to 47 of the 50 states, Mexico, Central America, most of Europe and the UK, The Holy Land and surrounding countries, as well as Greece and many of the Caribbean Islands.

In lieu of flowers, the family requests a donation in Donald Jordan’s name to Haven Hospice or a charity of your choice.