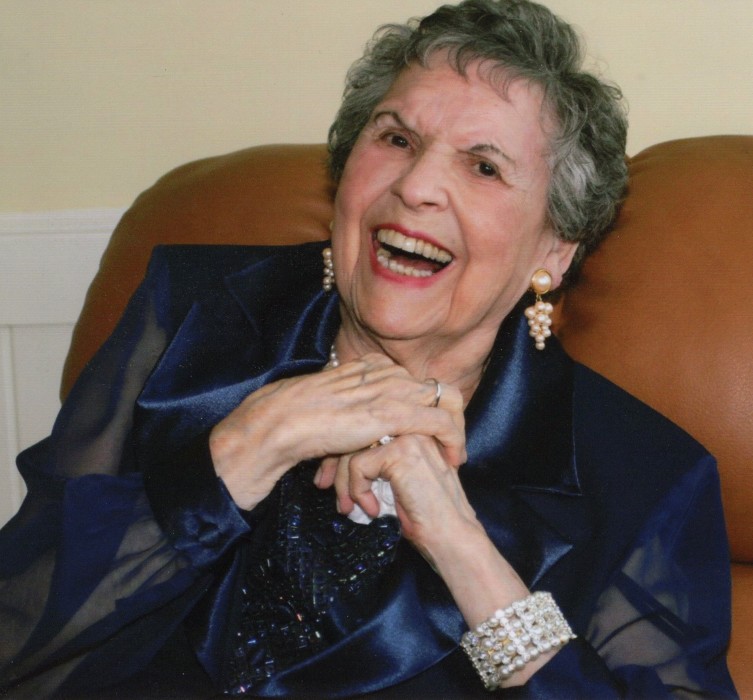 Louise Hale Stone passed away on June 3, 2019 after a brief illness.  She was a native of Atlanta, Georgia. She graduated high school in Atlanta and then attended the University of Georgia in Athens, Georgia.

In 1960 she moved to Jacksonville, Florida and relocated to Ponte Vedra Beach in 1979 where she lived until her death.  She was predeceased by James R. Stone, her husband of 48 years.  Louise worked as a real estate and mortgage broker, having her own brokerage firms in the area for many years. She also served for several years as vice president of construction and sales for American Shelter, Inc.

Louise was an active member of Christ Episcopal Church where she served on many committees including The Betty Griffin House, Mission House and Hugs For Kids.  She was also a member of The Sawgrass Players Club Woman’s Association, Book Club and Cooking Casually.

She is survived by her beloved daughter, Ruth Wilson and her husband, Kelly, of Ponte Vedra Beach and also her beloved son, James Roderick Stone, Jr. and his wife, Debra, of Orange, California. She also leaves four cherished grandchildren who were her heart and soul, Daisy Davenport, Warren Wilson, Whitney Wilson and Heather Stone, and two great grandchildren, Adeline Wilson and Aiden Wilson.

A memorial service for family will be held at the Vickers Landing Chapel.

In lieu of flowers, the family requests contributions be made to Christ Episcopal Church.