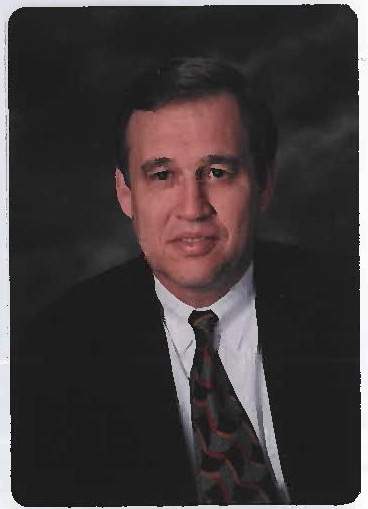 The family of Lock Wynn Ireland is saddened to announce his passing on December 28, 2021. He was born on December 8th in Celina, Ohio.

Lock was a proud graduate of N.C. State University and a member of Sigma Pi Fraternity. He proudly served our country as an Officer in the US Army. This was followed by a successful career in the banking industry where he worked with The Federal Reserve Bank in Dallas, Texas; President/CEO of Republic National Bank and later CEO of First Performance Bank.

A Celebration of Life Memorial Service will be announced at a later date.

All memorials may be made to: