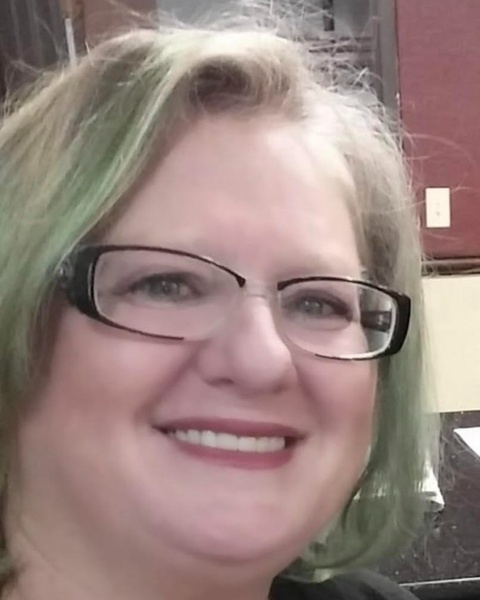 Lisa Dawn (Hajacos) Robertson, 62, passed away October 5, 2022 at her home, surrounded by family. Born September 13, 1960, she was a native of Hopewell and Powhatan, and spent her golden years in Virginia Beach and Suffolk, Virginia.

After joining the US Navy in 1979, she was stationed at Gitmo Bay, Cuba, and finished her service as an SK3 in 1982. Later career endeavors included cake decorating and film production payroll and accounting. Grizzy, as she would ultimately prefer to be called, was a devoted mother and grandmother that enjoyed puzzles, crochet, and cooking and baking.

She was preceded in death by her husband of 34 years, Curtis; fathers, Nick and Dennis; and other dear friends and family.