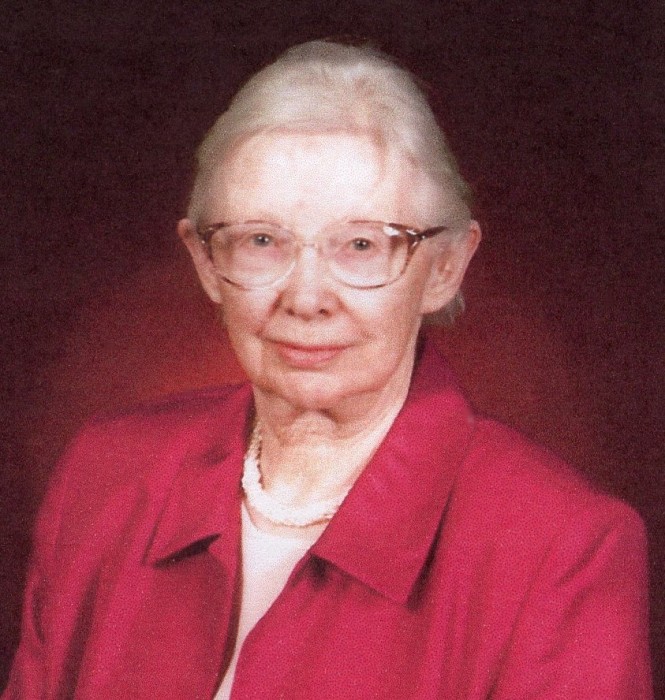 Lidia M. Preble, 90, passed away November 12, 2018 in Fleet Landing Nursing Home. She was born April 16, 1928 in Poland and emigrated to the United States of America in 1959. She graduated with a Master’s degree in Architecture from Gdansk Polytechnic in 1959 and married her beloved husband, Robert in 1963.

She is survived by her loving husband Robert Preble.

A Memorial Service will be held at a later date at Fleet Landing. Inurnment will be held in Oak Woods Cemetery, Chicago, IL.

In lieu of flowers, donations may be made in Lidia’s memory to Fleet Landing Endowment Fund, One Fleet Landing Blvd., Atlantic Beach, FL 32233.