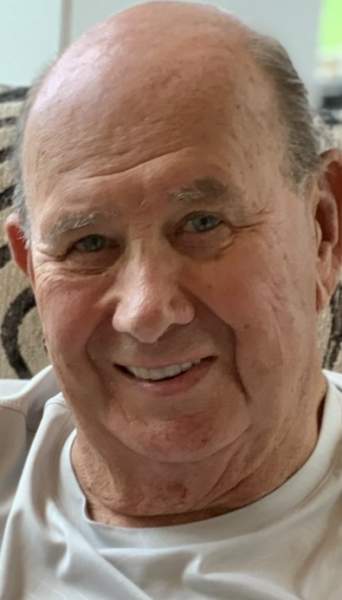 Leon Bernard Zebroski, 81, of Ponte Vedra Beach, FL passed away November 29, 2020 of complications caused by the COVID-19 virus. He was born in Stamford, Connecticut to the late Joan Lenczyski Zebroski and Stanley Anthony Zebroski. He had degrees from the University of Dayton and the University of Cincinnati, Ohio. He worked for the Alexander Proudfoot Company from 1966 until 1988 when he resigned as a Partner. He then worked with the Standard Products Company of Cleveland, Ohio as Vice President of Continuous Improvement. He later joined the De Wolff, Boberg and Associates Management Consulting Company as Vice President of Operations and retired in 2010 as CEO and President of that Company.

In retirement, Leon loved fishing in his boat with family and friends and spending time with his grandchildren. He will be missed by the many friends who enjoyed his company and his sense of humor.

A Memorial Service to celebrate his life will be held at a later date.

Contributions in his name may be sent to the Wounded Warriors Project or Beaches Habitat.