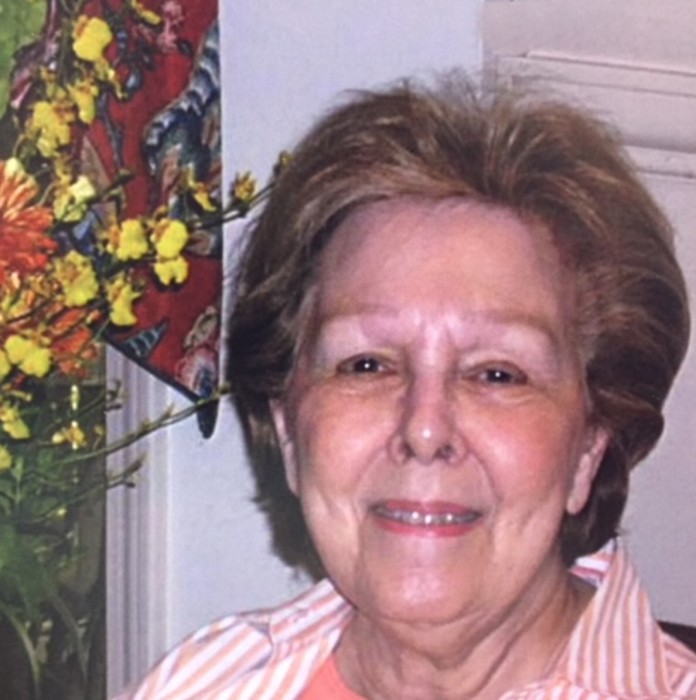 A Memorial Mass will be celebrated at 2:30 p.m., Saturday, September 15th at Our Lady Star of the Sea Catholic Church, Ponte Vedra Beach, FL with Father Larkin as Celebrant.

In lieu of flowers, contributions may be made in her name to St. Jude Children’s Research Hospital, 262 Danny Thomas Place, Memphis, TN 38105.