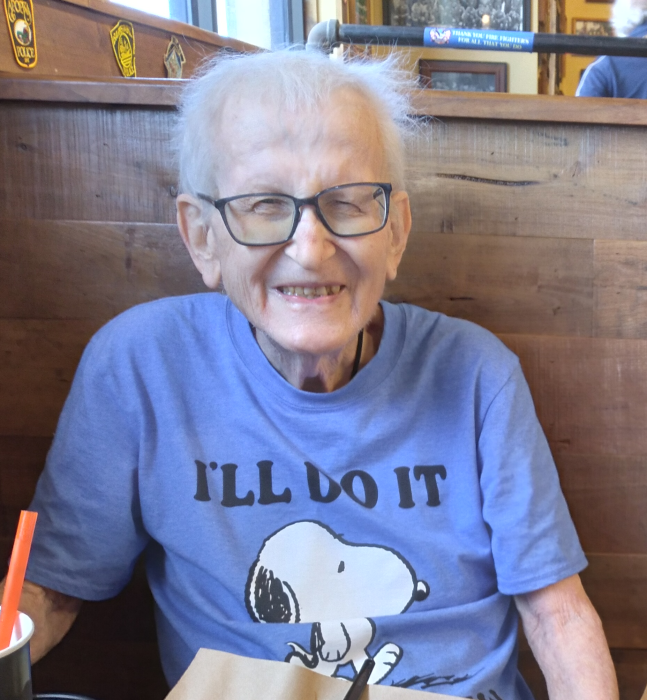 Kenyon A. Miller, 73, was born December 1, 1947 and passed away on August 6, 2021 in Jacksonville, FL, after a long courageous eight year battle with prostate cancer. He was a life-long Duval county resident graduating from Fletcher High School in 1965, as well as Florida Junior College with an Associate’s degree. Kenyon served in the U.S. Army during the Viet Nam War Era and was stationed in South Korea. After his time in the Army, Kenyon worked at the Jacksonville and Mayport Shipyards before going on to take a position for the U.S. Postal Service. He worked at the Bulk Mail Center and was awarded “Employee of the Year” many times during his 28 years of employment. Kenyon retired in 2012 and was diagnosed with cancer shortly after. He enjoyed fishing, water life, the original Star Trek books and comic books, and also food murder mystery novels.

He was a wonderful brother and is survived by his only sister, Marianne D. Miller Lee; brother-in-law, Jeffery A. Lee; maternal aunt, Sally Magee Kinyon; and many loving family members and friends. He is predeceased by his parents, Edward H. and Mary A. Miller; and brothers, George Richard Miller, Edward Doe Miller and Mace A. Miller.

A private memorial service will be held at First Christian Church of the Beaches.

“Beam Me Up Scotty, there’s no intelligent life down here.”