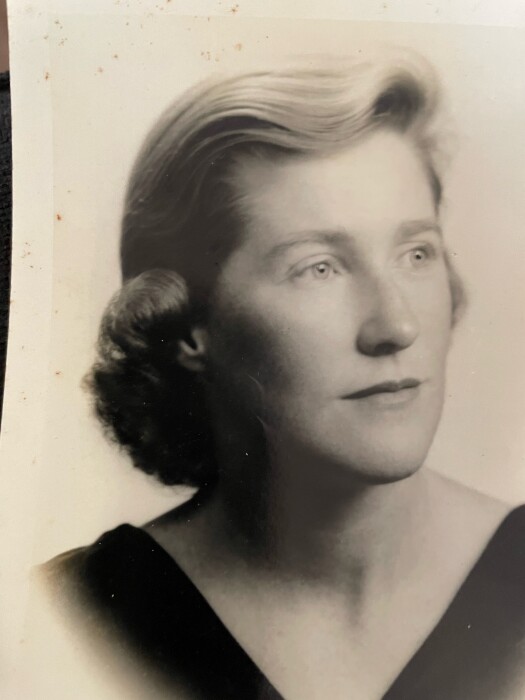 She was predeceased by her husband of sixty years, Dr. Peter Edmonds, her sister Eileen McCarthy, and by grandson Kevin.

Born in Providence, RI, on March 27, 1938, Kathleen was the oldest child of the late Edward Joseph Doyle and Eileen Burke Doyle.  She grew up in Wellesley, Massachusetts and spent summers in the Perryville neighborhood of Fairhaven.

She was a 1956 graduate of Wellesley High School and a 1960 graduate of Regis College.  She taught college business classes and worked as a substitute teacher throughout her life, but her proudest role was that of army wife and mother.  She hosted countless events and raised five children on numerous army posts around the country and the world.

Kathleen was a devout Catholic who spent many years as an active member of Theresians International, a Catholic women's group named for St. Therese of Lisieux.  Serving on the world board for three years, Kathleen and her husband Peter traveled as missionaries in Ghana, India, France, New Zealand, and Mexico.

Like St. Therese, Kathleen encouraged everyone she met to live their ordinary lives in extraordinary ways.

In lieu of flowers, donations may be made to The Alzheimer's Association.