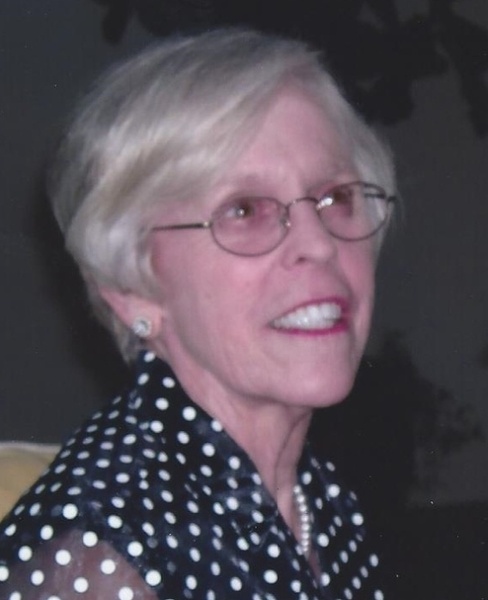 Julianna Warren Howe, 79, passed away peacefully in the presence of family on August 9, 2019.  She was born March 16, 1940 in Jacksonville, Florida to Julian Warren and Regina Carter Warren. She and her family moved to the Beaches in 1969.

Julianna was, and will always remain, a large presence in the lives of her close relatives, extended family and far-reaching friendships.  She wanted no one to be sad that she has passed, but rather happy that she had lived.

A Memorial Mass will be celebrated at 12:00 pm, Friday, August 23, 2019 in St. Paul’s Catholic Church, Jacksonville Beach with Reverend Michael Houle as Celebrant.

Flowers are gratefully declined.  Donations can be made to the American Lung Association.