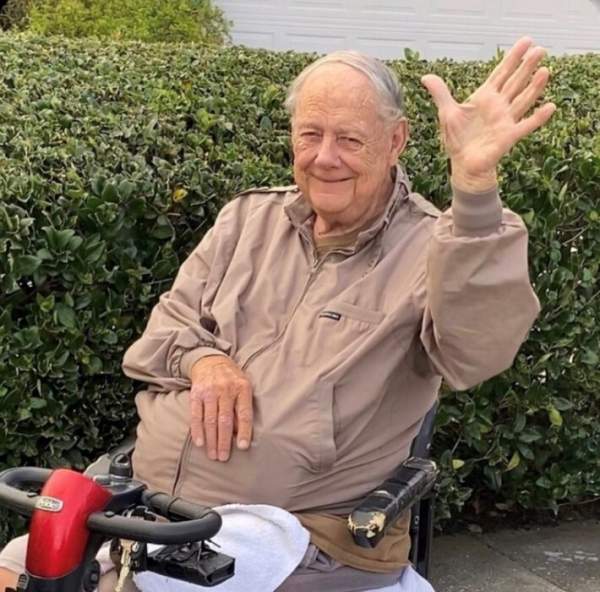 Joe was born to the late Bazzar and Louise Fowler on August 30, 1932.  He grew up in Lyman, South Carolina where he graduated from Duncan High School in 1951.  After graduation he served in the United States Navy.  He graduated from Newberry College in Newberry, South Carolina with a degree in Biology and later From Georgia Southern College in Statesboro, Georgia with a master’s degree in Educational Leadership.

Joe worked in the Duval County School System for 34 years.  He started his teaching career at Terry Parker High School and went on to serve in administration at Terry Parker, Lee, and Wolfson High Schools.  He was the first principal of and started Westside Skills Center, now known as the Frank H. Peterson Academies of Technology.

He was preceded in death by his wife of 49 years, Kate Mitchell and brother Romaine Mitchell.  He is survived by daughters Katie (Kenny) Purvis of Glennville, Georgia and Leslie (Eric) Aleman of Ponte Vedra Beach, Florida. He is also survived by his grandchildren which were his pride and joy; Maria Aleman of New York City, NY, Eric and John Aleman of Ponte Vedra Beach, Florida and Emily Purvis of Glennville, Georgia.  Also surviving are his nieces Lara (John) Smith and Leigh (Andy Buescher) Schermock, his special caretaker, Sherrie Wilcher, all of Jacksonville and his precious dog, Molly.

Joe had a love of golf, gardening, cooking, and watching sports.  He loved the Jacksonville Jaguars, Georgia Bulldogs, Florida State Seminoles, Duke basketball, and the Atlanta Braves.  He and his late wife, Kate, were charter members of the Ponte Vedra United Methodist Church.

He will be deeply missed by his family and friends.

A private family celebration will be held, followed by a burial service held in Glennville, Georgia.

In lieu of flowers, donations can be made to the American Heart Association.