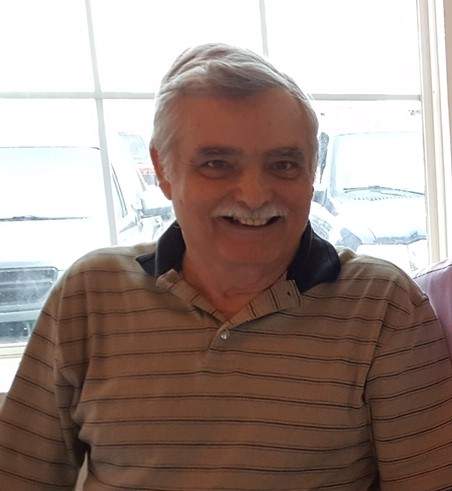 Joseph Roland King III ,82, of Mayport Florida, currently living in Jacksonville passed away peacefully on July 18, 2019 at the McGraw Hospice Center in Jacksonville. Mr. King began his career as a patrolman with the Duval County Road Patrol and was reassigned to the Jacksonville Sheriff's office after the city consolidated in 1968. His career spanned 28 years.

In lieu of flowers, donations may be made to the Jacksonville Fraternal Order of Police, 5530 Beach Blvd. or the charity of your choice.