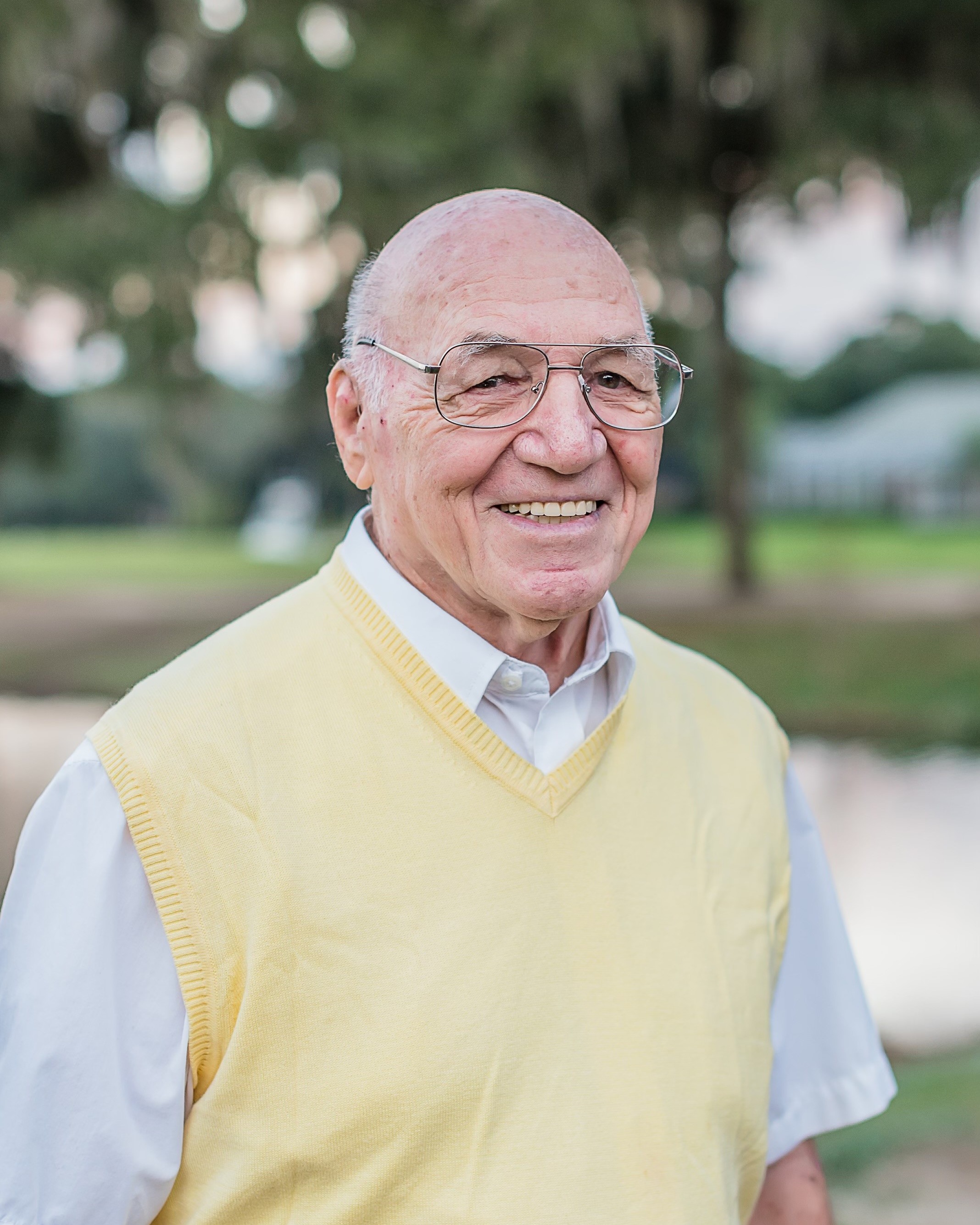 Joseph Cinotti, 92, passed away Sunday morning, October 23, 2022, at the Windsor at San Pablo.  Joe was a long-time Beaches resident who made a lasting impact on the community.

Joe was born in Cleveland, Ohio, on June 26, 1930.  His parents, Nicholas and Mary Cinotti, opened a family bakery in 1936, where Joe first learned the baking trade. After graduation, he served his country in the Army during the Korean War.  In 1955 his family moved the bakery to Jacksonville.  Then in 1964, Joe and his wife Phyllis opened Cinotti’s Beach Bakery in Jacksonville Beach.

Joe and his family became an integral part of the Beaches community. Joe was a member of the Rotary Club and the Chamber of Commerce, served on the Redevelopment Council of Jacksonville, and was a Jacksonville Beach City Councilman.  He and his brother Nick were the long-time announcers at the Fletcher Senators football games, and Joe led fundraising efforts for organizations such as the Fletcher High School Marching Band.

Joe was also an icon in the baking industry. He was a founding member of the Southeastern Master Retail Bakers Association (SMRBA) and served as its first President.  He was also on the Board of Directors for the Retail Bakers of America (RBA) and presented numerous workshops for his bakery colleagues around the country.

After Joe and Phyllis sold their bakery in 1985, they spent their retirement years traveling with friends and family. Joe passed down his vast knowledge of the bakery business to his kids, grandkids, and great grandkids. He was able to see his family’s legacy live on into the fifth generation of Cinotti bakers.

In 2018, Joe became a resident of the Windsor at San Pablo, where he was well-loved and cared for.

In lieu of flowers, memorial contributions may be made to the Sulzbacher Center of Jacksonville at https://sulzbacherjax.org.