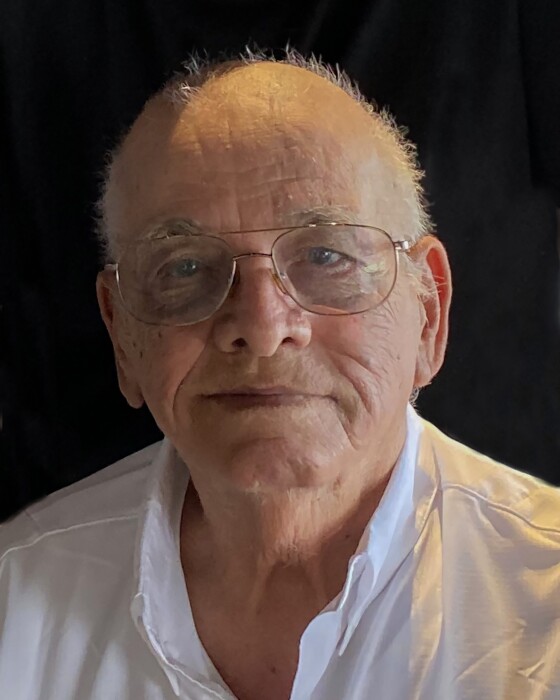 The family of Joseph (Joe) L. Brac, formerly of Dundalk, Maryland, sadly announces his passing on Sunday, June 14, 2020. Joe passed away peacefully after complications from a stroke.

Joe was an Army Veteran who was stationed in Greenland, during the Korean War. After leaving the Army, he spent most of his career as a CDL driver at Anchor Motor Freight, a car carrier for General Motors. Joe ended his career as a bus driver for Baltimore County Public Schools.

Joe was born in Luquillo Beach, Puerto Rico and raised in Highlandtown, before moving to Dundalk to raise his family. Joe and his wife moved to Jacksonville, Florida ten years ago, to spend their golden years and to be closer to their family and grandchild. Joe always enjoyed spending time with family, and he will be greatly missed.