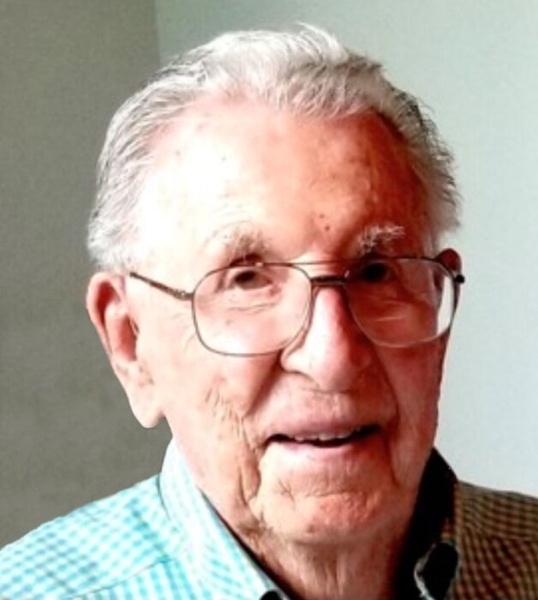 John Edgar Spielman, Jr. passed away peacefully on October 22, 2022 at Fleet Landing in Atlantic Beach, FL.   He was 96 years old. Ed was born on May 31, 1925 in Philadelphia, PA. His career in corporate finance led him to multiple stops throughout the United States, but he returned to the Beaches area where he and his wife Betty lived on three separate occasions in Ponte Vedra Beach and Atlantic Beach.

Ed was an All-City linebacker and center at Frankford High School in Philadelphia.  He went on to play football in 1942 for his beloved Bucknell University Bison in Lewisburg, PA.  His college studies were interrupted by World War II.  Ed enlisted in the U.S. Navy where he served his country as a Navy pilot.  After the war he returned to Bucknell University, married his high school sweetheart Betty Ann Fisher in 1946 and graduated in 1947.  He earned his CPA degree after graduation, then held senior management positions at Sealtest Dairies in Philadelphia, Kraft Foods in New York City, and Farmbest Dairy in Jacksonville where he was president. He and Betty moved from Jacksonville to Laguna Beach, CA where he was vice president finance at Hunt-Wesson Foods, Fullerton, CA. Later he joined Hawthorn Mellody Dairy in Chicago as its president and minority owner.

Ed was an avid sportsman and sports enthusiast. If there was an event where they kept score, then he would watch.  His greatest love was horse racing. He formed New Group Stables while living in Chicago where he raced and bred an assortment of thoroughbreds, some better than others. His prized filly, Lady Hawthorn, a stakes race champion, was ridden by Hall of Fame jockey, Willie Shoemaker at Arlington Park in Chicago.

Ed was a kind, witty and generous man. He loved his family and never stopped rooting for all of them.  Ed is survived by his wife Betty, with whom he shared a lifetime of adventures through 74 years of marriage. He is also survived by sons John, Sarasota, FL and Jeff, Bradenton, FL. Grandchildren Ryan, Mooresville, NC, Matthew, Fergus Falls, MN Kassie Harris, Sarasota, FL, and Mckenzy Lacko, Deerfield Beach, FL and three beautiful great grandchildren, Noelle, Brooke and Sydney.

A private memorial service will be held for the immediate family at Palms Presbyterian Church in Jacksonville Beach.