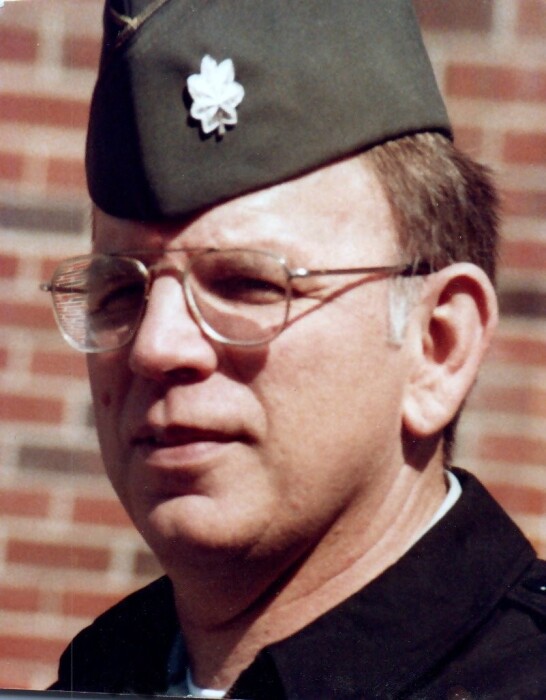 Dr. John T. Skelton, 81, passed away peacefully at his home surrounded by family on March 12, 2022, following a brave, long battle with cancer. Diagnosed in 2008 and given an 18-month prognosis, John fought back hard earning the nickname “The Outlier” by his Mayo doctors and outliving his original prognosis a full 12 years.

Born and raised in Chattanooga, Tennessee, John was a graduate of The Baylor School, Class of 1958. He mentioned several times that he didn’t want his obituary to include that he was a high school football star but since he’s not here to argue, we’re going to go ahead and brag on him.

After graduating from Mississippi State University, John enlisted in the U.S. Army and served in the 68th Medical Unit in Long Binh during the Vietnam War.

The Army took him and his wife Jane (and eventually their two young daughters) around the U.S. and the world with assignments in San Antonio, Texas; Ft. Benning, Georgia; Ft. Eustis in Virginia; Dugway Proving Ground in Utah; Walter Reed in Washington, D.C., and three years at the U.S. Army Hospital in Landstuhl, Germany – his favorite post. Nearly every weekend or on leave in Germany, the family would pack up the trusty white Gremlin and hit the autobahn to roam European towns from Germany to France to The Netherlands to Italy (thus instilling a lifelong wanderlust in his offspring).

John retired from active duty, going on to serve in the Army Reserves and retire as Lt. Colonel.  He and the family relocated to Ponte Vedra Beach, FL where he careers transitioned to his second love after the military: academia. He served as Dean of the College of Business at Jacksonville University. Before his retirement, he was Provost of Open Campus of St. Johns River Community College.

To know John was to understand his passion for and gift for education. He loved teaching and attending college. He earned his M.A. at Georgetown University while working at Walter Reed Medical Center and with two small daughters at home; and went on to later earn his Ph.D. from Southern Illinois University at Carbondale.

John was an active and devoted member of Our Lady Star of the Sea Catholic Church in Ponte Vedra Beach, where he was a longtime usher. He was a member of Kappa Sigma fraternity, Alpha Kappa Psi business fraternity, Phi Alpha Theta Honor Society, Ponte Vedra Inn & Club and Ponte Vedra Rotary Club.

After his retirement, he played golf, visited Walt Disney World often to indulge in another favorite pastime – sitting on a Main Street bench eating a hot dog and people watching -- and played weekly trivia with friends on Team Colors as long as he physically could. In his final years, he spent a lot of his time at the Mayo Clinic, where he claimed the Bundy Café serves the best biscuits and gravy in town (and he would know).

John’s humor, intelligence, kindness, guidance, friendship, and love will be missed beyond measure by his family and friends. He was predeceased by his parents, Thomas Louis, and Virginia Roberts Skelton. He is survived by his loving wife of 56 years, Jane; daughters Elizabeth Morgan (Garrick) and Jennifer McAfee (Mark); grandchildren Tyler McAfee and Virginia McAfee and sister Virginia Stratford of St. Augustine.

A Mass of Christian Burial presided over by Father William Kelly will be celebrated at 11 a.m., Tuesday, March 22 at Our Lady Star of the Sea Catholic Church. Interment will follow to Jacksonville National Cemetery at 1:30. In lieu of flowers, the family kindly requests donations to St. Jude’s Children’s Research Hospital.