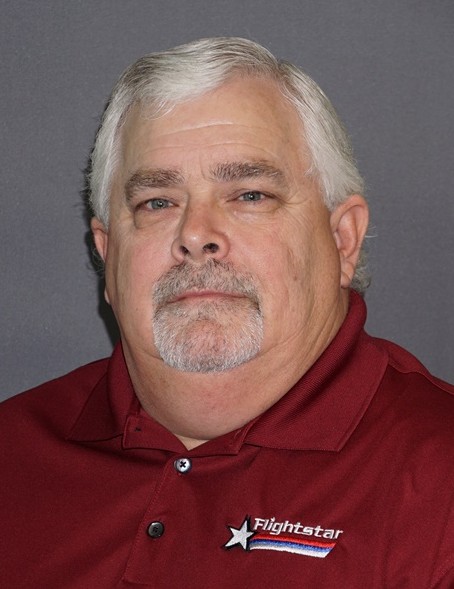 John Shafer, age 60, of Jacksonville, FL passed away on Saturday, May 23, 2020 at Mayo Clinic surrounded by family. He was born June 26, 1959 in Columbus, GA to the late Clarence “Jack” and Irene Shafer. John, at an early age, joined the United States Navy, where he proudly served his country for 21 years as an Aviation Machinist’s Mate, many of those at sea during the Gulf War. After his retirement, John continued his work with airplanes at Flightstar Aircraft Services in Quality Control, dedicating himself to the safety of both domestic and commercial air travel.

John loved his family and was an amazing husband, father, brother, uncle, papaw, and a beloved Friend.  Whenever John was not at work, he spent his Sundays volunteering at his church, helping with the preschoolers, who he loved and adored. When John was not sacrificing his time for others, he spent his time cheering on the Georgia Bulldogs.