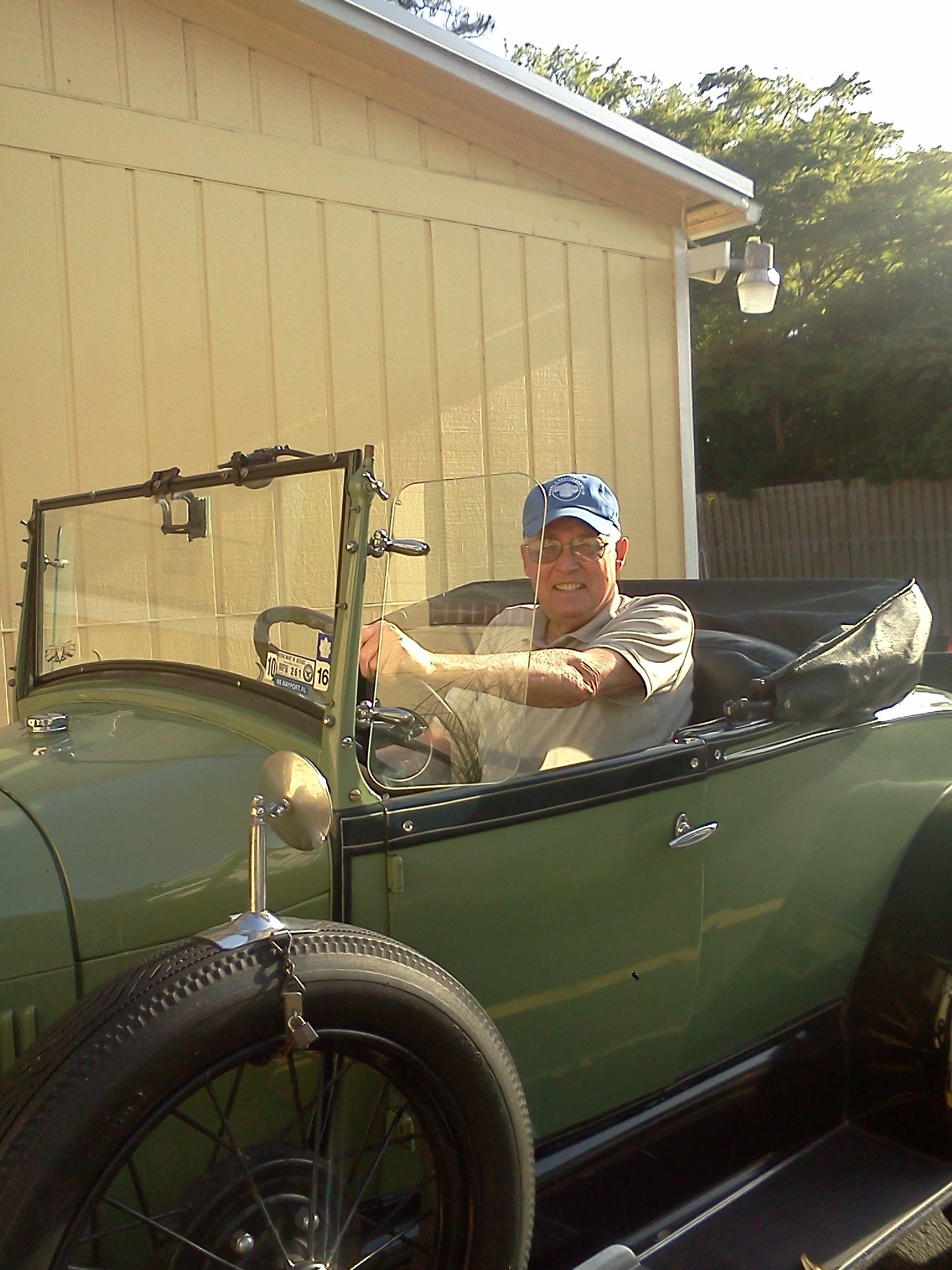 John Michael (Mike) Parrish was born at home in St. Joseph, Mo. on March 3rd 1941, to Joseph and Fannie Parrish. At an early age, he moved to California. He was raised there until he enlisted in the Navy at 19. After various service schools, he joined his first ship homeported at Mayport Florida. In 1963, he was selected for the Naval Enlisted Scientific Education Program (NESEP). In 1967, he graduated from the University of New Mexico with a BS degree in Electrical Engineering. At this point, Ensign Parrish reported to the USS Richmond K. Turner(DLG 20) in San Diego, Ca. Subsequent shipboard tours in San Diego were aboard USS Parsons ( DDG 33), USS Brooke (DEG 1), and USS Anchorage (LSD 36). He then attended the US Naval Postgraduate School in Monterey, California and after that was assigned as a Technical Assistance Field Team (TAFT) member in Tehran, Iran to the Imperial Iranian Navy. He left there after two years because of a revolution. Going back to sea duty, He was assigned to the staff of Commander, Cruiser Destroyer Group Five in San Diego. His next assignment was to the Naval Sea Support Center, also in San Diego. Follow-on duty tours were to Commander, Naval Forces Japan, NATO, Naples, Naval Sea Systems Command, Washington, and staff of Commander Naval Forces Marianas in Guam. He retired from the Navy in 1992, having served for 32 years, and advancing from Seaman Recruit to Commander, USN. His various medals and awards include the Defense Meritorious Service Medal, the Meritorious Service Medal, the Navy Commendation Medal, the Joint Service Commendation Medal, the Navy Achievement Medal, and the Navy Good Conduct Medal. In high school, he wanted a "roadster with a rumble seat". He accomplished that goal in 2003 when he bought a 1929 Model A Ford roadster. Two years later, he purchased a 1931 Ford Tudor sedan. It had "windows", something his wife Mary Ellen preferred when touring in the old cars. Maintaining these cars took up much of his time in retirement. He and his wife were both friends of Bill W. He was predeceased by his parents, his son, John Jr., his brother, James Timothy, and his wife, Mary Ellen. He is survived by his daughters, Greta Vomhof and Patricia Parrish, his son, John Edward Parrish Enterline, his stepsons, Michael and Bryan Nelson, grandson Zachary Shores, granddaughter Ashley Shores, and great-grandson Dominic Novak. No services are scheduled at this time.