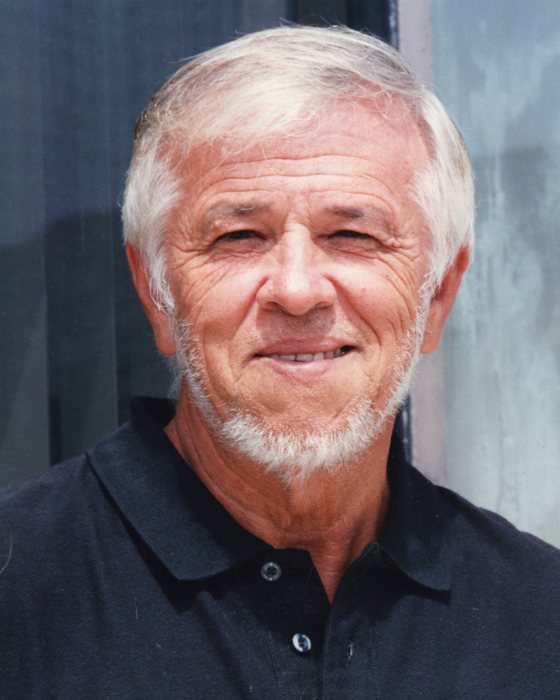 He graduated from Robert E. Lee High School in Jacksonville, Florida. Jack was enlisted in the Army from 1951-1953. Stationed overseas in Trieste Italy, he was with the Trieste United States Troopers known as TRUST Troopers. He served not in combat and ended his tour as a Sergeant.

Once home, he started his career and family.  Jack worked for Lance, Inc. for over 39 years and retired as Senior Vice President of Sales in Charlotte, North Carolina in 1991.

His Funeral Service will be at 10:00 a.m. Thursday, December 5, 2019 in the Chapel of Quinn-Shalz. Burial will follow the service at Jacksonville National Cemetery at 12:30 p.m.

In lieu of flowers, donations may be made to the Smile Train (doctors providing free cleft surgery for children) 245 Fifth Ave., Suite 2201, New York, NY 10016.