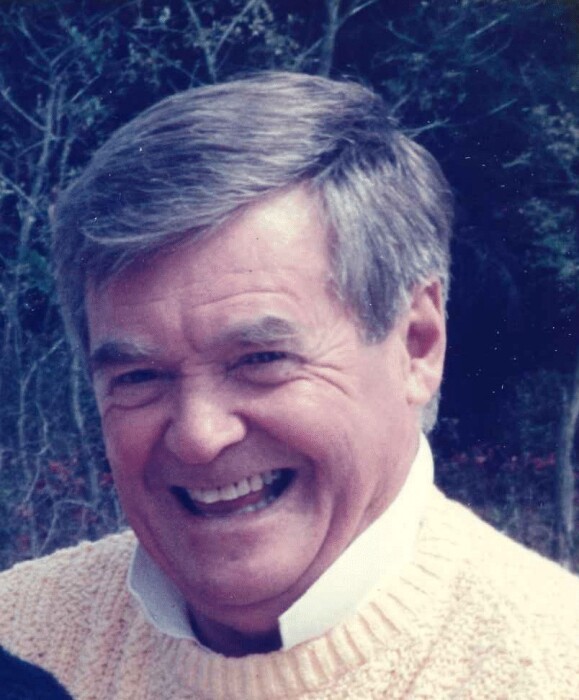 Jack was born in Boston on March 30, 1934 to Joseph and Louise Foley. His father’s military service and subsequent career led to several family relocations as Jack was growing up. He

graduated from Chicago’s Sullivan High School in 1953. He then enlisted in the Army as a Corporal at Fort Chaffee in Arkansas and followed with 6 years service in the Army Reserve.

Jack’s career in marketing, advertising and public relations. He excelled in all aspects of communications and was a leader for the school’s debate team which competed successfully in

numerous debate tournaments against colleges across the country. After graduating from SMS, Jack completed course work towards a Masters degree in Advertising at Michigan State

Jack began his career in communications at the Bloomfield Hills, MI branch of D’Arcy, Macmanus and Masius. Over the next 35 years he worked in a variety of marketing roles for

several advertising and public relations agencies including serving as the President and COO of the Gray and Rogers Agency in Philadelphia. He concluded his career as Senior Vice President and Director of Business Development for the NW Ayer advertising agency in New York City.

Jack met his wife, Sue, in Norwalk CT. in 1987 and they were married in 1989. A few years later Jack retired and Sue’s career took the couple to London for four years and then to St. Louis,

Jack loved fishing and was an avid and competitive golfer. Jack and Sue traveled extensively over the course of their marriage and retirement. Family was a top priority for Jack who kept in

constant contact with his three children, parents and siblings. Jack’s greatest passion was listening to other peoples’ life stories—-he was fascinated by the mosaic of lives and could

remember incredible detail. He enjoyed relating stories that brought the people and events he described to life for his listeners.

and Nic Foley and Samantha and Jack Elder. He is preceded in death by his brother Bill Foley.

A celebration of Jack’s life will take place at a later date. In lieu of flowers, the family suggests donations in Jack’s honor to an institution dear to his heart, the Florida School for the Deaf and