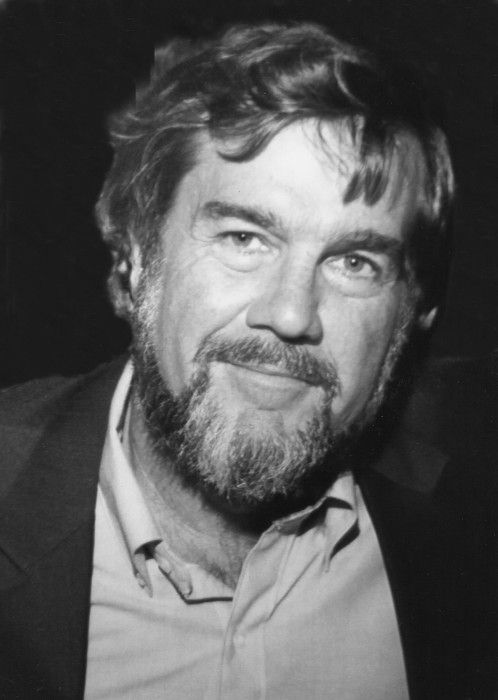 John C. Farnell, Jr., 77, went to be with our Lord after a short battle with cancer on September 8, 2018. He was born on February 15, 1941 in East Mayport, FL. He was preceded in death by his beautiful and loving wife of 46 years, Theresa Farnell. John served in the U.S. Navy which he loved dearly and had fond memories of his time served. After the Navy, John went into the concrete and epoxy rock business in Jacksonville, which he literally left his mark all over the beaches area.

He was a longtime member of the Beaches Lions Club as well as an avid bowler at the Beaches Bowling Alley.

Johnny was a loving, kind and sweet father and he also had a wonderful sense of humor! He will be deeply missed.

A Funeral Service will be held at 10:00 a.m., Tuesday, Sept. 18, 2018 in the Chapel of Quinn-Shalz Funeral Home. A private burial will be held in Jacksonville National Cemetery.