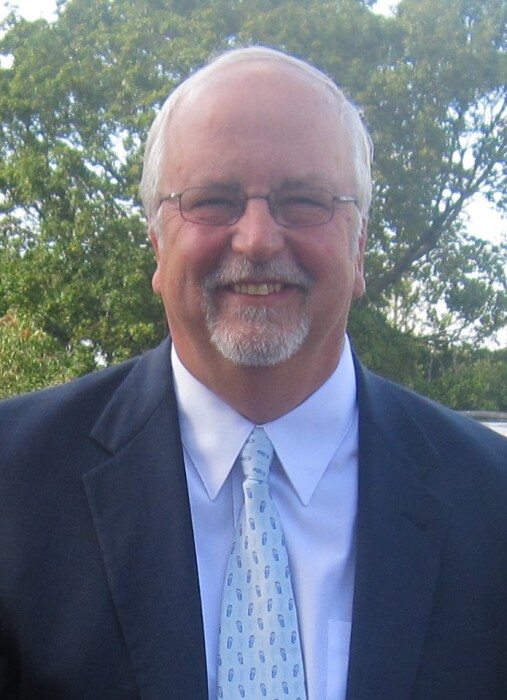 John H. Brown, 73, passed away unexpectedly, but peacefully on December 12, 2021, in his home. He was born June 22, 1948, in Danville, PA to Harold and Louise Brown. A skilled surgeon, he had his beginnings in the military and then continued on to a long and fulfilling career in Greenville, PA where he raised his family. After he retired, he split his time living on Pymatuning Lake in Jamestown, PA and Ponte Vedra Beach, FL.

A simple if even exhaustive description of his accomplished career, numerous talents and skills, adoring family, wonderful personality and sense of humor could never do justice to the legacy John leaves behind. He lived a remarkable life and made a profound impact on virtually every person that knew him well. Nowhere is this more obvious than with his family where he established countless traditions, pulled off legendary practical jokes, inspired numerous careers and created endless memories and laughter. The eloquent way that he balanced career and family and lived with humor and humility has inspired us all to live the same way. When you understand the indelible mark that he left behind, you understand that while he may have moved on, his comforting presence will always be with us.

John spent his childhood in Danville, PA, and graduated from Danville High School. He was inspired by his physician father and by the growing Geisinger community. John attended Bucknell University where he joined the Army Reserve Officers Training Corps and then went on to obtain his medical degree at Jefferson Medical College in Philadelphia. As an Army officer he trained as a surgeon at Tripler Army Hospital in Hawaii. While there, he had the opportunity to travel to the South Pacific and provide pediatric facial reconstructive surgery to the underserved local population. This experience inspired a passion and informed his decision to pursue further training in plastic surgery at Walter Reed Hospital in Washington, DC. Later as a plastic surgeon stationed in Landstuhl, West Germany, he began cleft lip clinics in Berlin and Madrid. After his time in the military, John and his young family moved to Greenville, PA. He served the community of western Pennsylvania with selfless enthusiasm for 24 years prior to retiring in 2012, just in time for the barrage of grandchildren. His retirement was spent visiting his children and grandchildren, traveling, cooking, boating, golfing, and spending time with his wife and many friends. To know John/Dr. Brown/Dad/Papa, was to love him. He was one-of-a-kind and he brought the fun, laughter and competition to any party. Our hearts are heavy, but they are also full of wonderful memories we will cherish forever.

John is survived by his loving wife of 46 years, Peggy J. (O’Hern) Brown. They were married on September 25, 1975 at the lighthouse at Diamond Head on Oahu, Hawaii. Also surviving are John’s three children, their spouses and seven adoring grandchildren, Andy Brown and his wife, Zoe, and their two children, Gracie (13) and Jack (11) living in Boyce, VA; Tim Brown and his wife, Amy, and their three children, Henry (9), Lily (7) and Sammy (4) living in Wellesley, MA; and Molly Guastella and her husband, John, and two daughters, Mia (4) and Josie (2) living in Park Ridge, IL. He is also survived by his sisters, Sandy Crabtree and Laure Brown. He was predeceased by his parents.

A Memorial Service for family and friends will be held at Sawgrass Country Club Beach Club in Ponte Vedra, FL on January 15 at 11:00 a.m. In lieu of flowers, donations may be made to Operation Smile, an organization that provides care for patients living in countries with under-resourced health systems where safe surgery and cleft care may be unavailable or inaccessible to them. To make a donation in John's name, please use the link in the donation section below.