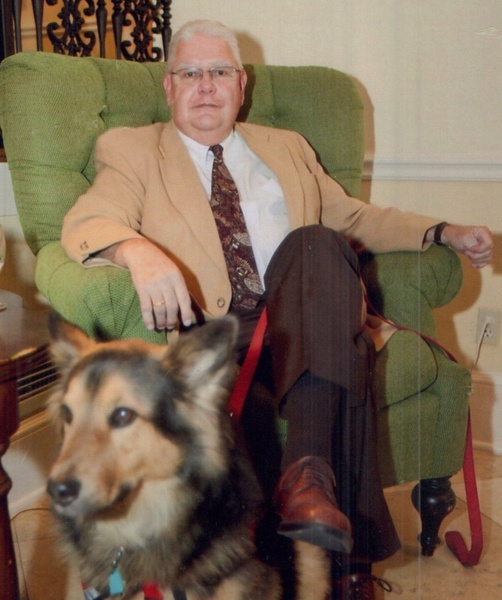 John proudly served in the United States Air Force and graduated from the University of Maryland while on active duty.  After retiring, he attended the American Culinary Federation. Upon graduation, John worked as a chef in various establishments prior to moving to Jacksonville.

John is survived by his wife, Carol Brann of Rhode Island; his daughters, Vicki (Eric) Garrett and Sarah (Jason) Tucker; grandchildren, Chloe and Gavin Gotes, Zachary, Haleigh, Alexis, Cason Garrett, Rayannah and Noah Ward, Dylan and Eric Tucker of Oklahoma; and a sister Marilyn (John) Rose of Georgia as well as a niece, a nephew, two great nieces and a great nephew.  He was predeceased by his parents, John and Virginia Brann of Maryland.

A Graveside Service will be held at 9:00 on Friday, October 14, 2022, at Jacksonville National Cemetery.

In lieu flowers, donations to K9"s for Warriors (https://k9sforwarriors.org/) are requested. Thank you.