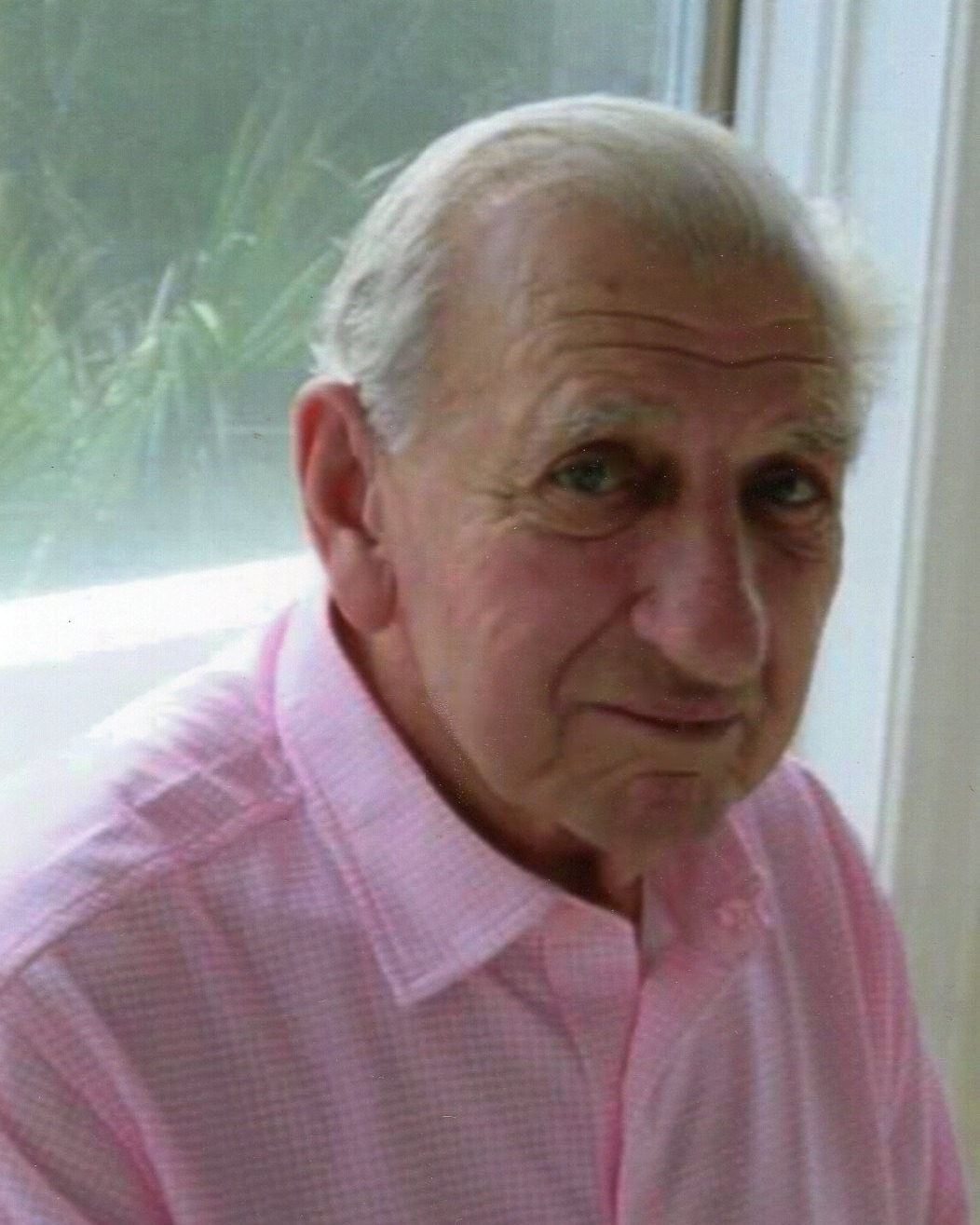 John Thomas Bongiovanni, 96, passed away peacefully in his home on Tuesday, November 8, 2022.  Born and raised in New Jersey, he was the eldest son of Joseph and Giovanna (Braggio) Bongiovanni.  John attended high school in New Jersey before serving in the U.S. Navy in World War II.  After the Navy, John attended the University of Oklahoma where he met his wife of 70 years, Maudie (Singletary) Bongiovanni.  Upon graduation, John and Maudie returned to New Jersey where they raised their four children.

After a successful four decade career with Morgan Stanley, John and Maudie followed their children to Ponte Vedra Beach, Florida where they resided for the last 26 years.  John was an avid golfer at Sawgrass Country Club but was most proud of being a loving son, brother, husband, father and grandparent to his adoring family.

A mass of Christian Burial will be celebrated on Friday, December 2, 2022 at 11:00 am at Our Lady Star of the Sea, Ponte Vedra Beach, Florida.  In lieu of flowers, kindly consider a donation to the charity of choice.