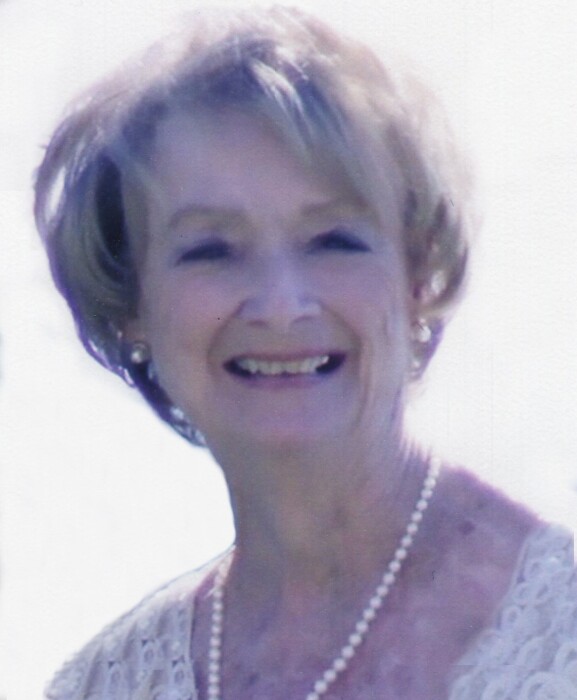 She met her husband, James, in 1956 and they were married in November 1961. After marrying her small-town country love, they settled in Greenpoint, NY, and enjoyed 58 years of marriage living in New York, Connecticut, Virginia and retiring to Florida. Joan enjoyed Florida and even more, her cruises.

She is survived by her two sisters, Carolyn Klem of Conway, SC, and Danielle Wydra of North Myrtle Beach, SC, and many nieces and nephews.

Joan was an Elementary School Manager in the Virginia Educational System.

A Celebration of Joan’s life will be held at 2:00 p.m. on Tuesday, October 6, 2020 in the chapel of Quinn-Shalz Funeral Home, Jacksonville Beach. Masks are required.

In lieu of flowers, donations may be made to Community Hospice and Palliative Care of Northeast Florida.