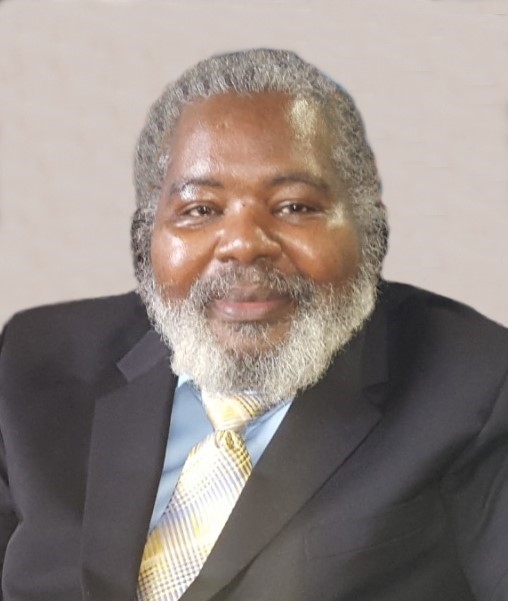 On Friday Morning, February 14th, 2020, God dispatched one of his angels to transport his faithful servant from his earthly charge to get him his heavenly crown, Jimmie Ray Kennedy. He was born on December 5, 1955 to the late Mr. Ivory Lee Kennedy and Mrs. Irish Rose Kennedy.

At an early age, he accepted Jesus Christ as his personal Lord and Savior. He was educated in the Duval County school system, where he graduated from Fletcher Senior High School. Jimmie also had a love for writing poems and drawing.

A Funeral Service will be held Friday, February 28, 2020 at 11:00 a.m. in the Chapel of Quinn-Shalz Family Funeral Home with burial to follow at Beaches Memorial Park.

The family of the late Mr. Jimmie Ray Kennedy would like to take this moment to thank you for your calls, prayers, cards, and words of comfort. We truly appreciate your continued support during this time.