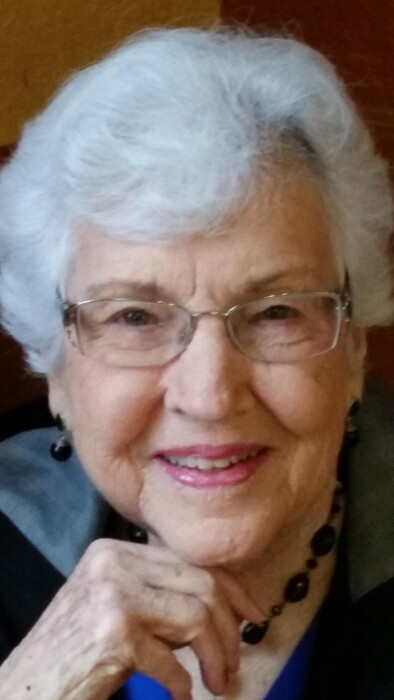 Born in Franklin, NC, to William N. Powers and Minnie Franks Garland Powers on July 13, 1921, Jessie had lived at Sevilla Condominiums in Atlantic Beach, FL, for 43 years.  She was married to her “Shug,” the late Rev. Murray J. McCullough, and together they had served churches in Florida, Georgia, and Texas.  Jessie had also served on the staff of Neptune Baptist Church, where she was currently a member.

In addition to her husband, she was preceded in death by all four of her brothers, Claude Garland, D. L. Garland, Otis Garland, and Henry Garland, and by her only sister, Marie Burgess.

A graveside service for the immediate family is planned.